A bit of housekeeping before we begin--after nearly 18 months of postponements, Breakfast Balls Scott is finally getting hitched!

And therefore, guest host Bucket Hat Bill will be taking the reins for me in the next two issues. A huge pre-emptive YIKES for you all.

BUT, I ain't gone yet and I'll be damned if Bill is going to get all the Ryder Cup hot takes. 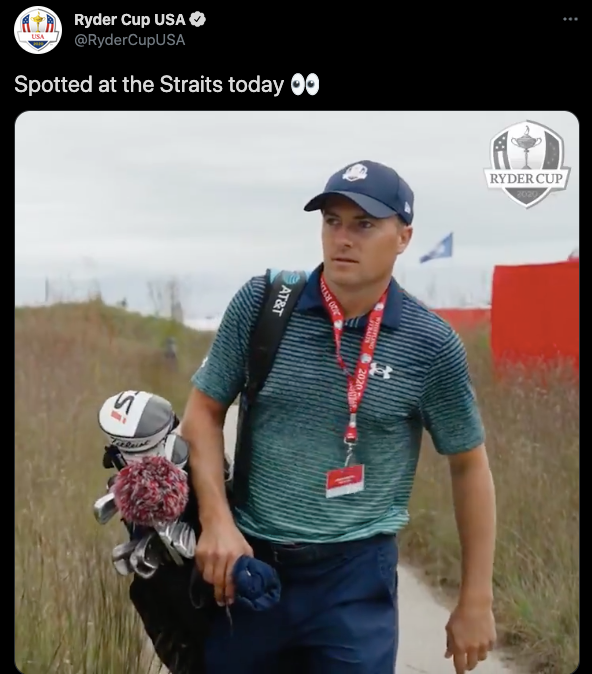 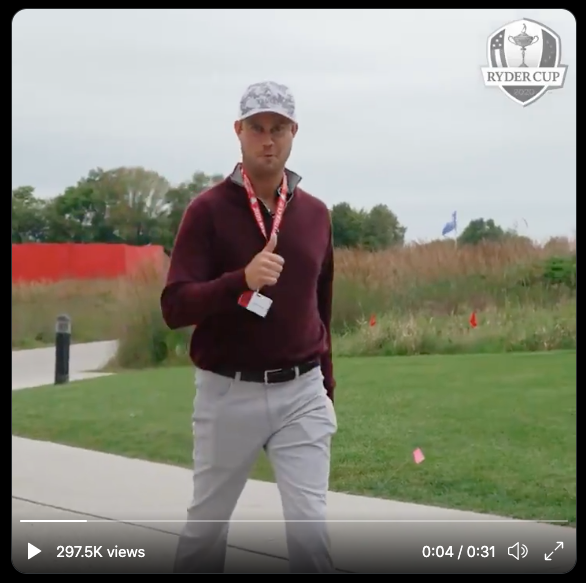 And now for the super fast talking legal portion of the infomercial...

Badass results not guaranteed. If you were born with the name Harris English or are feeling Harris English-like symptoms, please consult your doctor before use.

Much ado about nothing...
BROOKS UNFILTERED 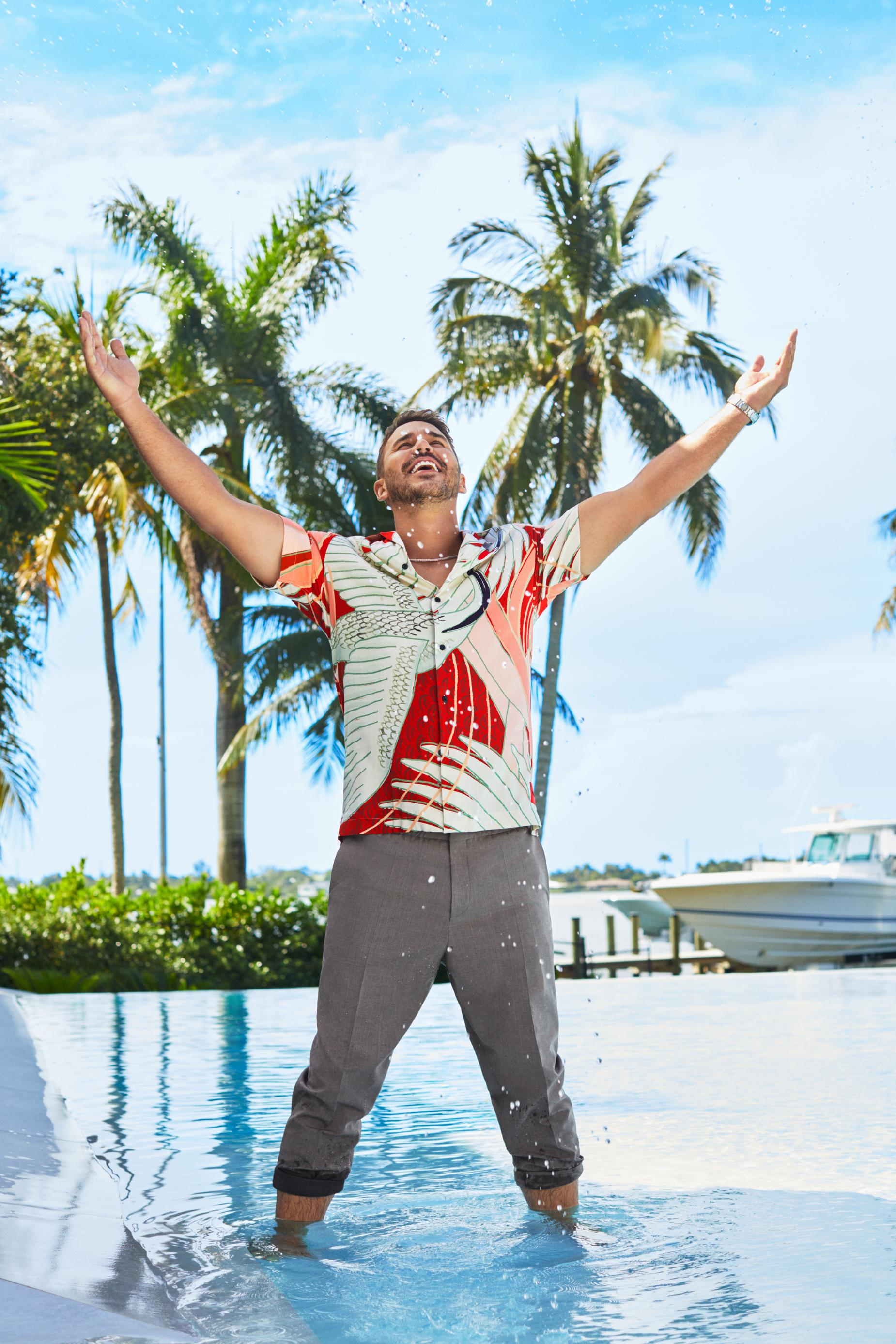 Brooks sat down with Golf Digest this week for a really great deep dive into his approach to the game and thoughts on, well, a lot.

The biggest headline that emerged was from a quick blurb Brooks had about the Ryder Cup, saying how difficult it is for a team full of guys who are locked into a fiercely individual sport for 99% of the year to suddenly switch gears and join a team.

Which then prompted the ghost of mediocre pros past, Paul Azinger, to say that Brooks should "relinquish" his spot if he feels that put off by the team environment.

Let me just say, you can stop reading those headlines now. It's much ado about nothing and Brooks' comments make complete and total sense. He's no Debbie Downer here, just speaking truth.

Let the man be.

For those in the TL;DR camp who want the real tea...

Brooks gave a particularly intriguing nugget about Phil's gamesmanship at the PGA Championship that I absolutely need to know the details of ASAP.

Brooks - "A great example of gamesmanship is what Phil did to me at the PGA. I got trounced on that one. I thought it was pretty good what he was doing."

Reporter - "Give me an example."

Brooks - "His body language. I don’t want to give it away, but I didn’t handle it well." 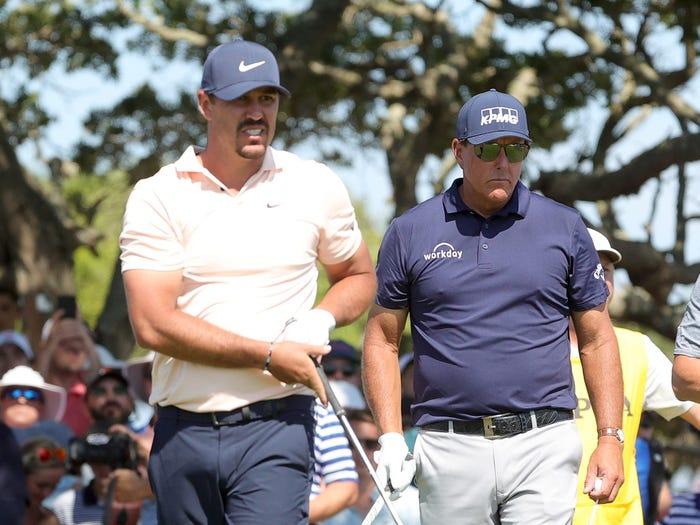 I NEED TO KNOW!

Teach me your ways Phil for the day I get to play Bucket Hat Bill mano a mano.

Checking in on J.R. Smith and the NCAA experiment.
RELATABLE AF GIFS ARE FLYIN'! 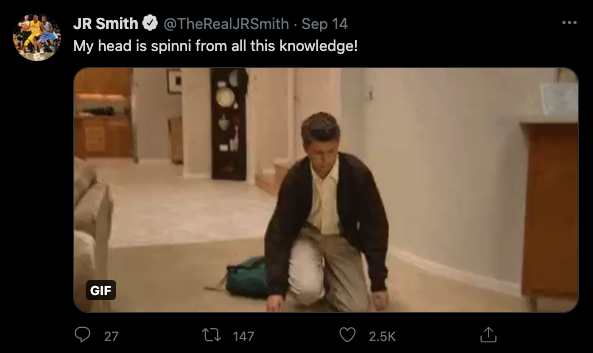 One of my greatest daily joys is checking in on North Carolina A&T's star golfer (and ex-NBA star) J.R. Smith's Twitter feed to see how the collegiate life is going for him. 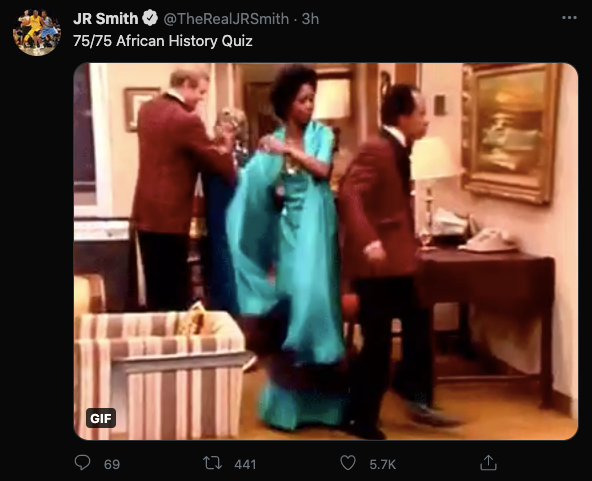 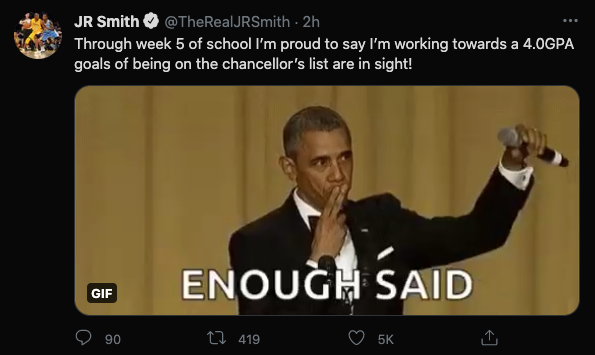 If this isn't what Golf Reddit is all about then I don't know what is.

Just a dude, who had a helluva experience, sharing his knowledge with the world.

And ranking #1 on the list of pros who would try micro-dosing to help improve performance? 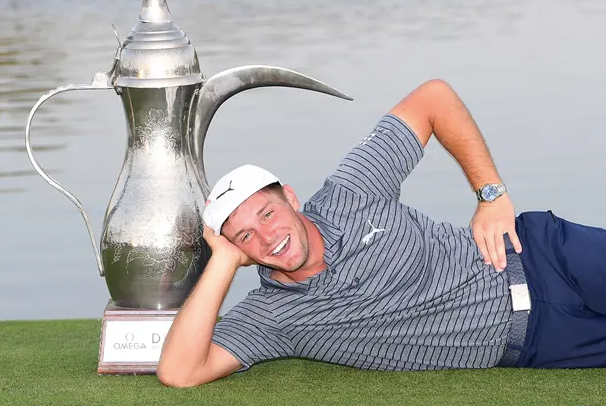 And down the rabbit hole we go!