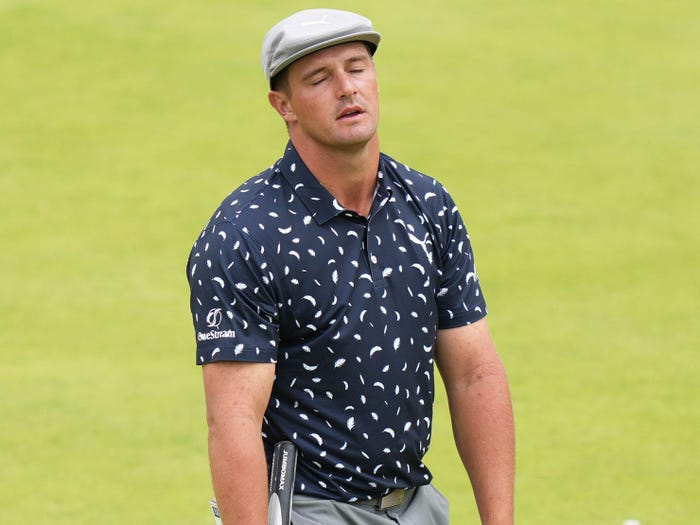 The PGA Tour announced this week, after reports indicated that Bryson may or may not have cursed out a fan for yelling Brooksie at him last weekend at the Beemer Championship, that any fans yelling "Brooksie" at future PGA events will be respectfully yet forcefully escorted from the facility.

A CBS Sports article details Rory and Cantlay's defense of Bryson and while it's certainly easy enough to label Bryson the PGA Tour's version of the nerd asking for homework at the end of class. I got to say, I share Rory and Cantlay's empathy. 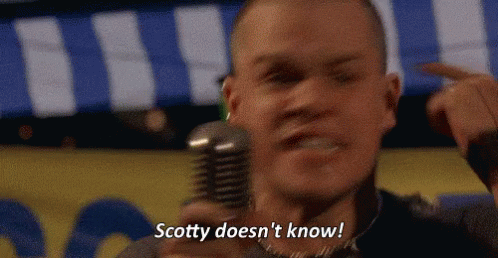 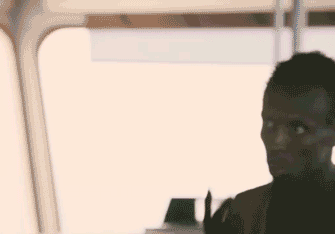 Stricker better watch himself after appointing Phil to be one of his two vice-captains for the Ryder Cup team.

If there is anyone who I could see just usurping the captainship? captaindom? from Steve, it's ole Lefty.

What about the other vice captain? You say. 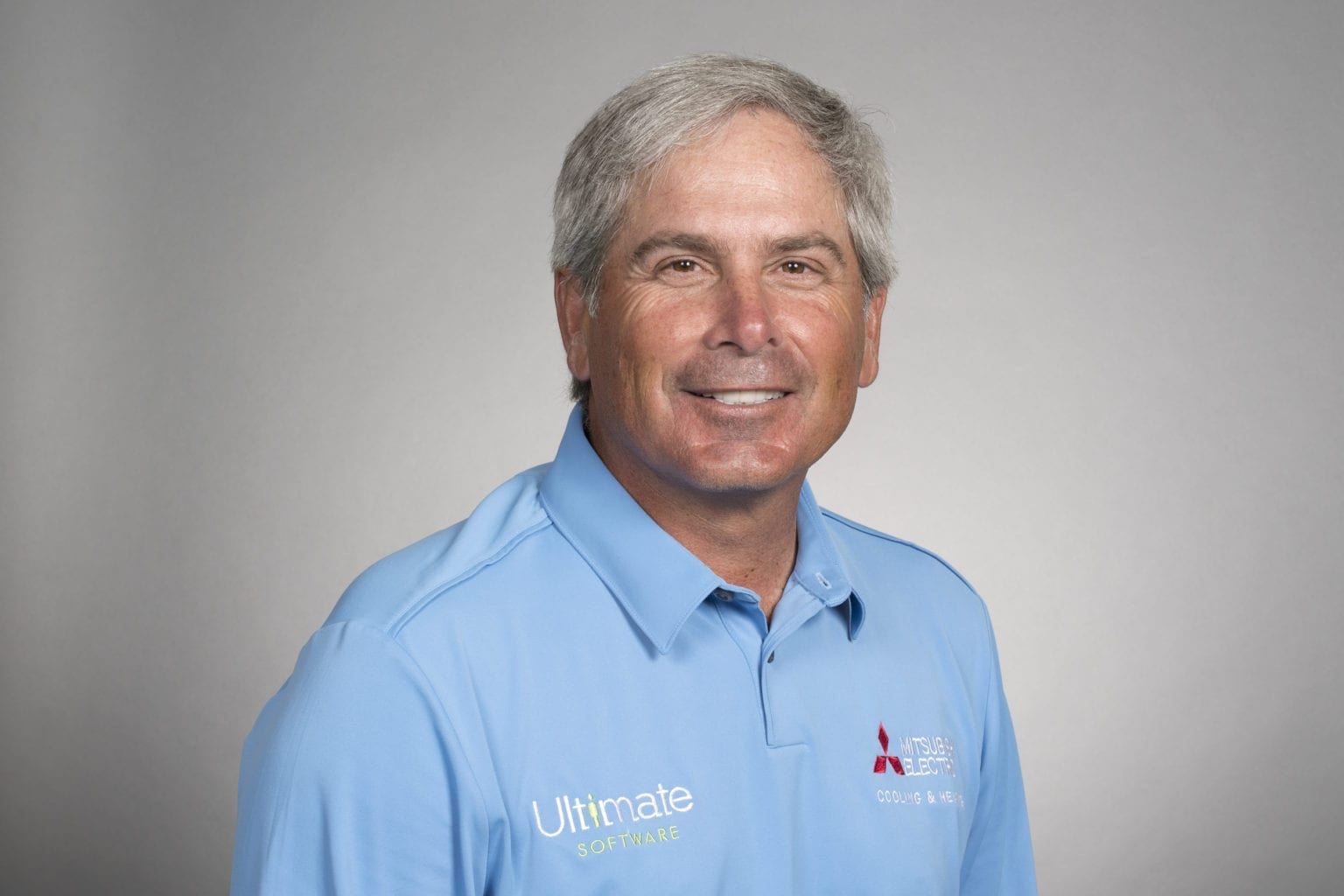 Meanwhile... in Women Are Smarter Than Men
BRINGING MONEYBALL TO THE SOLHEIM CUP 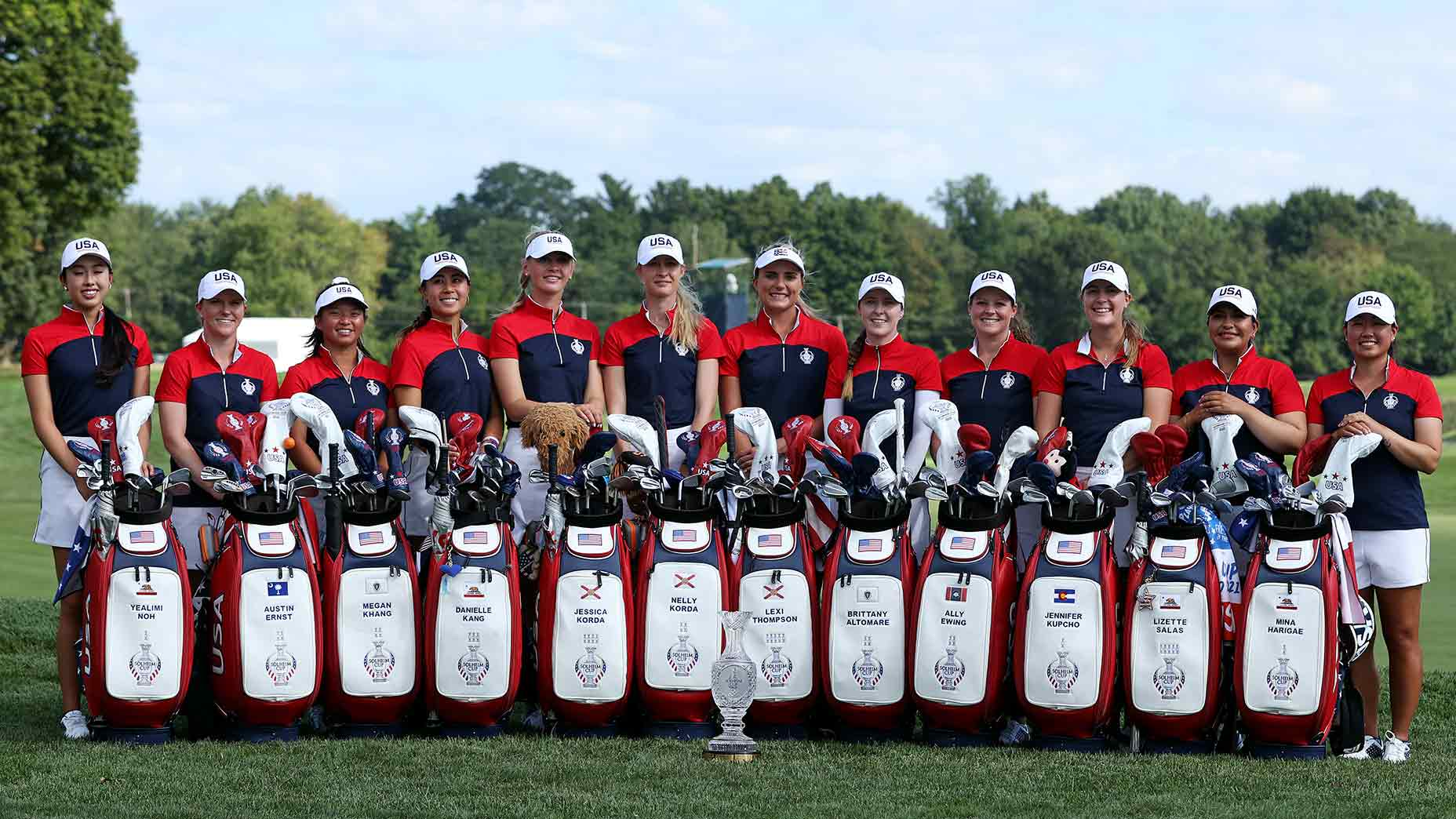 While the guys argue over whether having any combination of Patrick Reed, Brooks and Bryson is smart from a team vibes standpoint...

The women decided to do the vastly smarter thing and give every player a DISC personality assessment to curate PEAK team vibezzz as they look to lay the smackdown on Team Euro.

What is the DISC personality assessment?

You ask. Tbh, no clue but did a little digging and found a free one I could take online and I got to say, it was actually pretty solid. 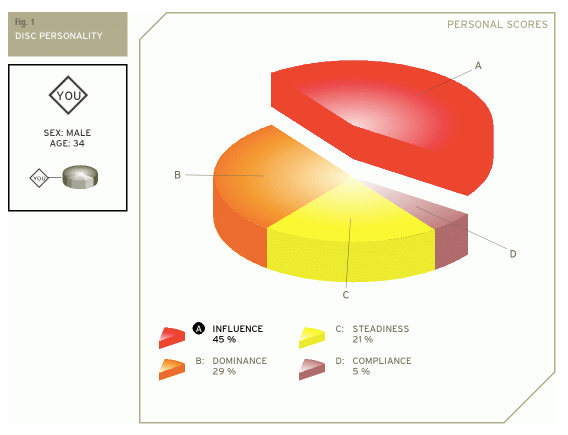 It essentially spits this pie graph out and then gives you a blurb about yourself.

You are socially oriented. You have a strong self-motivation to get to know people in all walks of life and to nurture those relationships. You have a natural enthusiasm for all types of ideas and projects - your own and other people's. People are likely to describe you as gregarious, persuasive and optimistic.

So here I am saying that let's organize a time to get together, hang out as faithful BB readers, take this personality test and watch how quickly our lives improve with this newfound information.

What do we say?

Bucket Hat Bill was on the bag!
GOOD WILL HUNTING: BAD BIRDIE EDITION 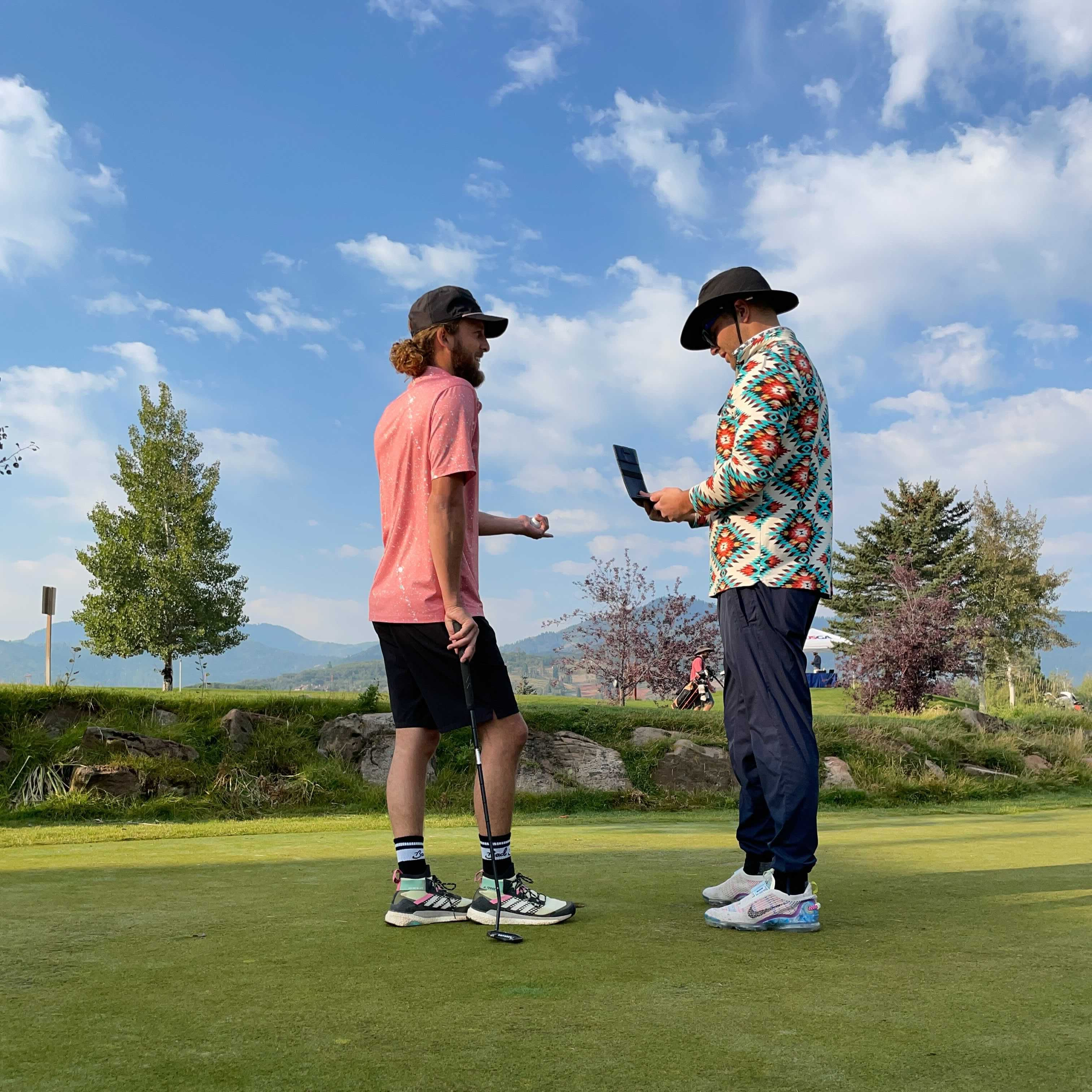 In a tale that reminds me of the absolute CLASSIC movie Good Will Hunting... our own Bucket Hat Bill played the role of Robin Williams (truly RIP - what a friggin master of his craft) and elected to caddy for his buddy Ben.

Ben truly is golf's janitor/math genius hanging out in the school basement. Some could even say, he's a diamond in the rough (HEY WHAT A PUN, LOOK AT ME) who "is a borderline professional golfer and can shoot a 66 any day of the week" but maintains his hard Boston-like exterior by saying he really doesn't enjoy golfing.

How did it go?

Welp, he missed the cut by two with a 74. And as Bill says: "All because he didn’t listen to me when I said 'Let’s get outta here with par.' on a par 5 when he tried to blast a 7 iron 215 over water out of thick rough. It was our turning point."

Sometimes they're just not ready for ya Bill.

But one day... one day... you'll go to pick him up Bill and there will be a solitary note saying he "went to see about a pro tour."