TONY! FINALLY!
NOT EVEN A HURRICANE COULD STOP HIM 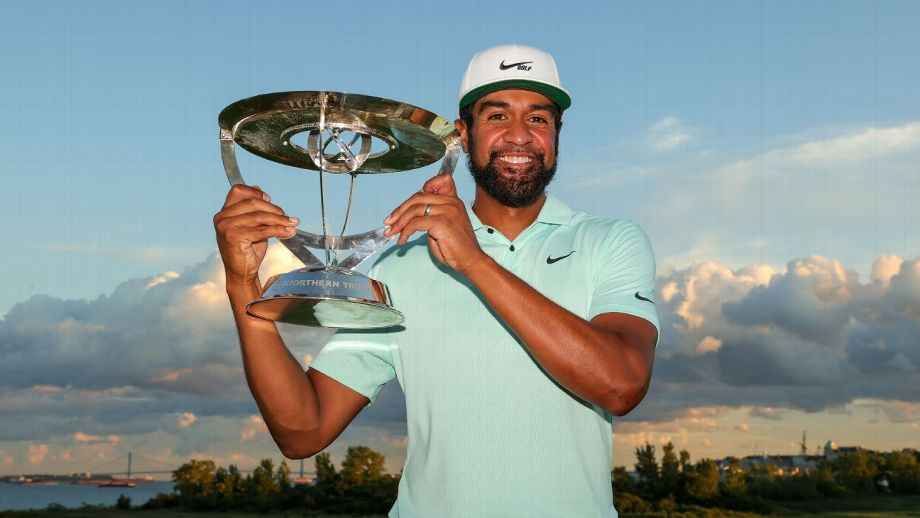 As outlined in this ESPN article, Tony Finau's win last week deserves some massive respect and some even more shocking perspective.

Finau has had 40 Top-10 Finishes 8 Second Place Finishes (ironically coming in second in this stat to the lovable loser Louis...) 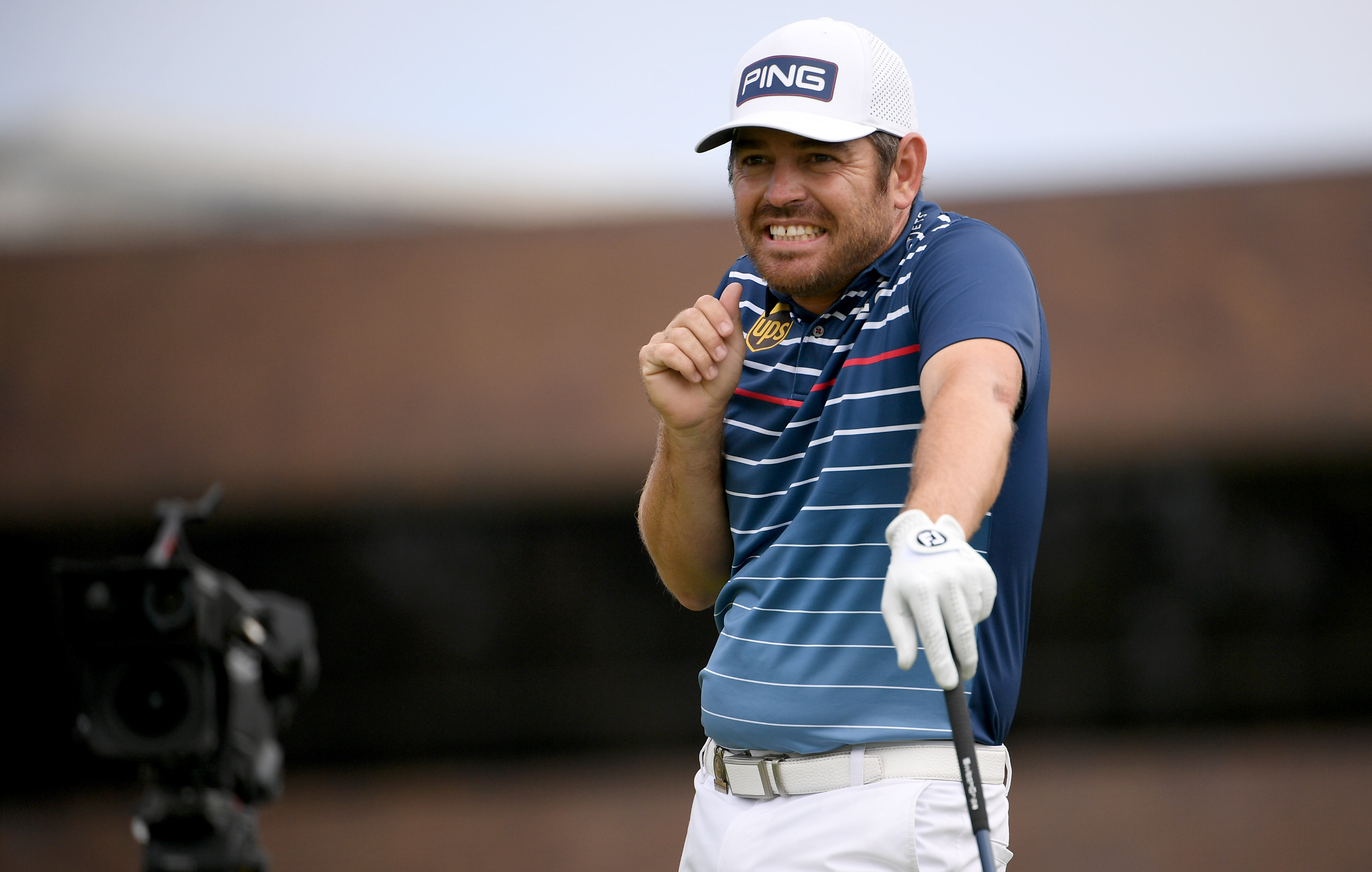 And of course, one extremely memorable dislocated ankle at Augusta... 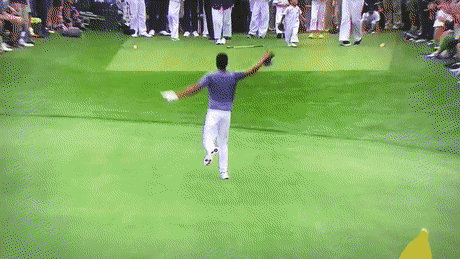 But the reports of pretty much every tour pro celebrating his win are evidence enough that this was one deserving dude who finds himself squarely in the driver's seat for FedEx Cup glory.

And for my favorite NUGGET from his victory—following in the new tradition of epic championship-induced athlete fast food benders (see also; Giannis' Chick-Fil-A trip)—reports emerged about Tony getting a little middle of the night craving for Mikky Ds.

After a full dinner at Ruth's Chris around 11p, Tony couldn't sleep and found himself at a McDonald's around 3a ordering a Big Mac, Quarter Pounder w/ cheese, 10 piece nugg, large fry, Oreo McFlurry and... a bottled water (keep it healthy).

Thank you CBS
NOW I KNOW WHAT'S UP 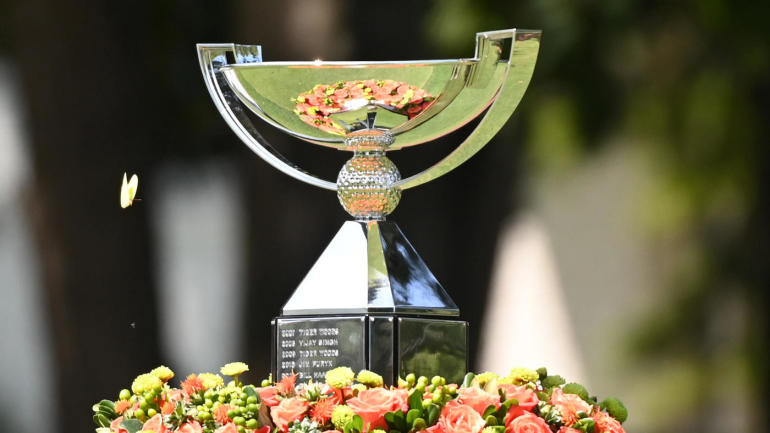 I promise this one is quick.

After taking some mild to moderate heat from the BB crew about not understanding the FedEx Cup Playoff format—I did the BARE minimum amount of research to get up to speed.

Turns out, it's actually pretty straight forward and I now get why pros complain.

Apparently, only the top 70 players from last week's Big Truss made it to this weekend's Beemer Championship. Then the top 30 from the BMW make it to the final dance next weekend in Atlanta.

That's it really... with the main sticking point being that the points awarded to the winner's of these two tournaments giving an ABSURD advantage heading into the final tourney in Atlanta.

Kind of a bummer but also, just win baby win.

Speaking of the Beemer Championship
WANT TO SEE THE MOST AWK PICTURE EVER? 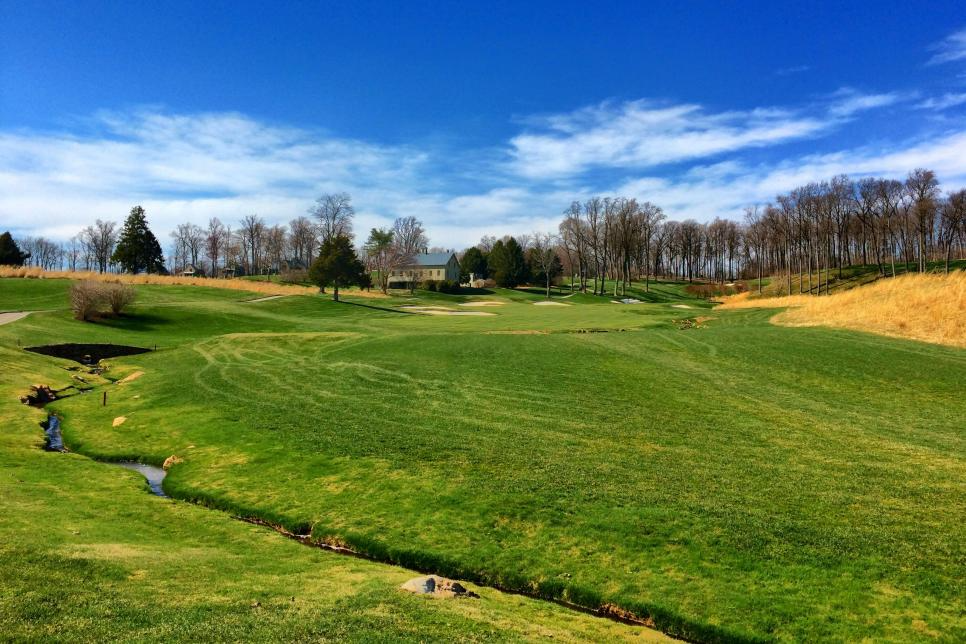 No, no, the awkard picture I want to draw your attention to is deeper in the article where they discuss the University of Georgia men's golf team and their 2005 victory at Caves Valley—the venue for this weekend's tourney. 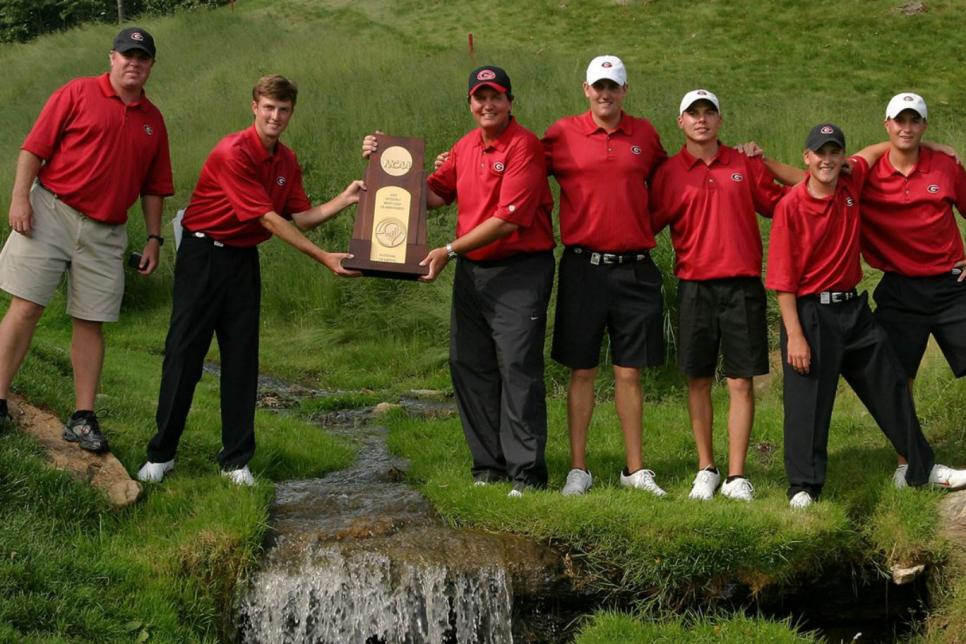 My questions are numerous.

The guys are staggered oddly, the scene is not picturesque, the trophy being held precariously over a stream, guys at awkward angles everywhere.

Two guys sharing this trophy in the picture, one is on solid ground with arms held comfortably, the other is ABOUT to fall in the stream and barely clinging to said trophy with the tips of his fingers. There's a story here and I need to know it.

I have to imagine most of you all were born well after my youth. But growing up in the 90s we went through a regretful phase that saw the rise of JNCO Jeans. Jeans with legs SO WIDE that you felt like a cartoon character. Not the kind of pant leg you want to see for range of motion... but hey, they won so joke's on me.

4) The staging of the three guys on the right?

Love seeing enormous pants guy opting for the one on one buddy hug, shunning guy #5, but an absolutely clutch awkward move by guy #7 to still attempt the arm extend ALL THE WAY to guy #5.

If I had to guess, guy #7 is the glue man of the team and an all-times vibes guy who loves making sure everyone is involved and wanted to make sure the one-on-one hug from Mr. JNCO didn't result in guy #5 feeling left out. Absolute class act.

When collabs get weird...
MORIKAWA AND HIS CTC 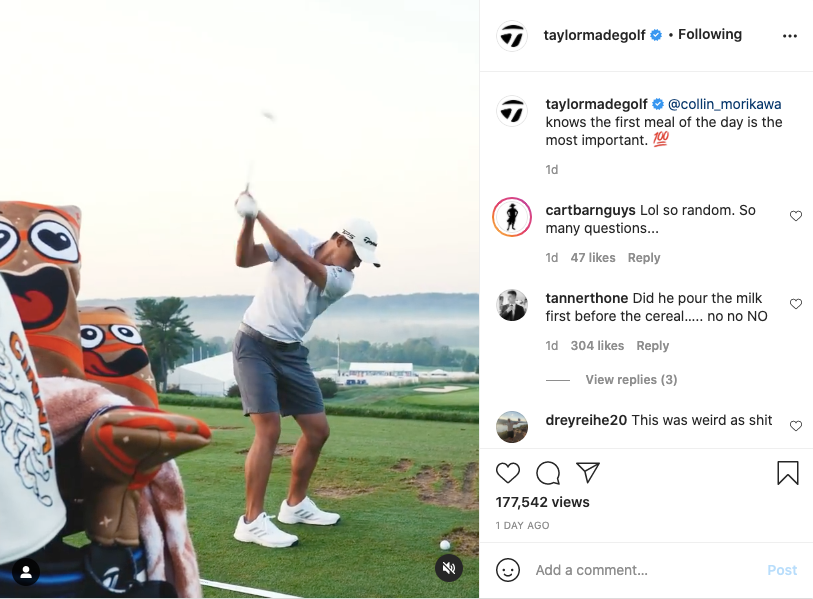 Collin loves his CTC and so they made him this collection of headcovers that include pockets to keep actual cereal, milk, spoon and a straw for any post-cereal cleanup.

Honestly, @dreyreihe20 said it best in the comment section:

"This was weird as shit."