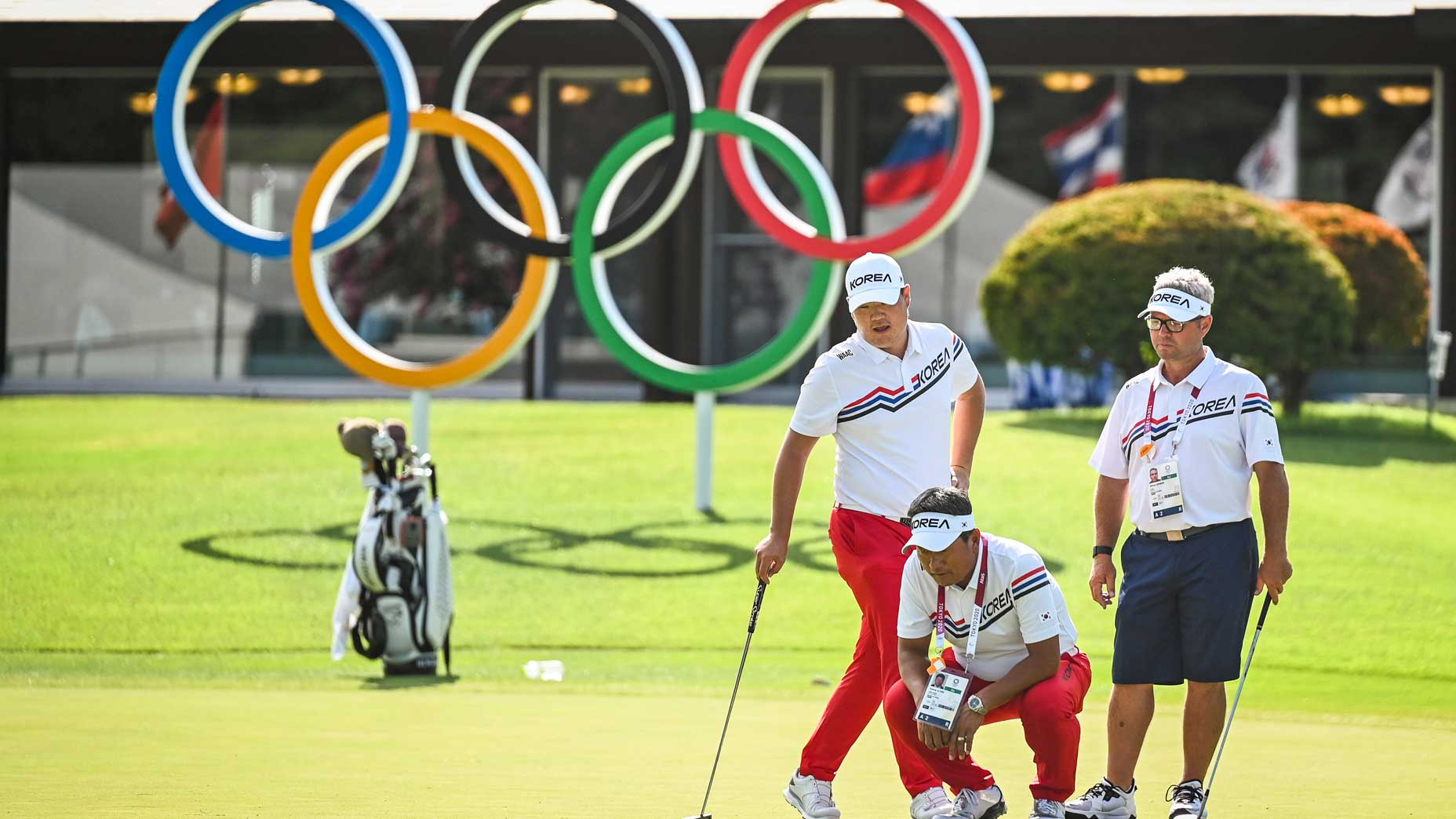 An interesting sub-plot to the Olympic golf scene comes out of South Korea. Apparently, according to law, every able-bodied South Korean man must serve a mandatory 20 month stint in their military before their 28th birthday. Ok, not the first country to require military service and I respect the hell out of people giving back to their country.

BUT the way to earn an exemption from doing service... is to win a friggin' Olympic medal!

And for the US Olympic golf team...
JT WAS ALWAYS MORE OF A "TONE" GUY ANYWAYS 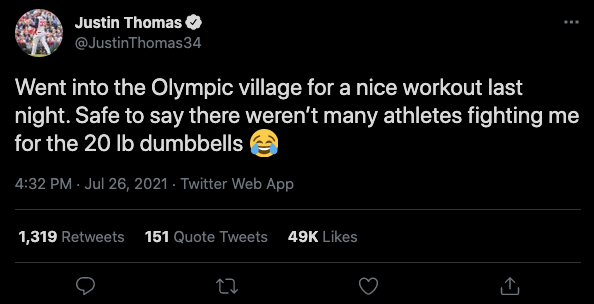 Anyone know what Brooks is up to?
THERE HE IS! 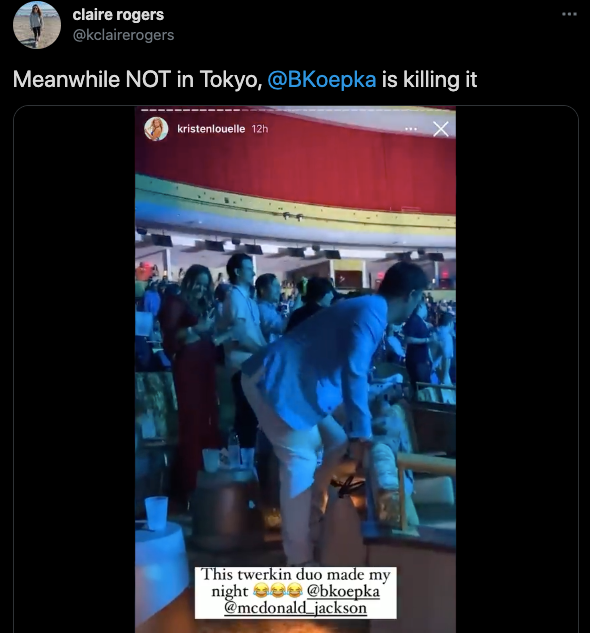 Though, in a world where deep fakes exist—I always have to dig in to any viral Brooks content to ensure it's not, in fact,

Krooks and Bill out here hangin' with Jena Sims again.

PGA Pros at your local muni
HOW LOW WOULD THEY GO? 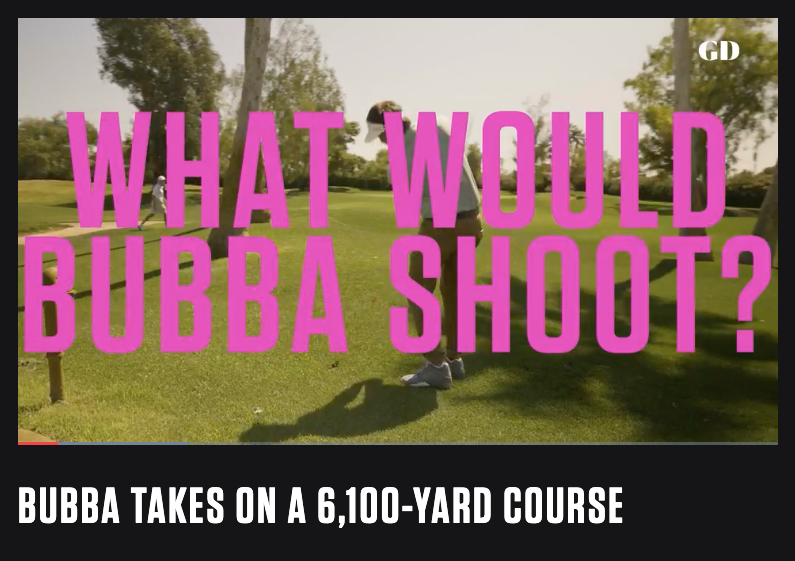 Golf Digest put out this lennnnngggtthhhyyyyy play-by-play of Bubba Watson taking on a 6,100 yd Scottsdale muni called Starfire Golf Club—to see how low a PGA pro could actually go if they played where "we" play.

Like I said, the piece is REAL lengthy and if you ever wanted to know every. single. f#*&$^. shot. that Bubba hit then be my guest. But for all my TL;DR homies out there, here are the two main takeaways.

1) Bubba shot an effortless 62 to tie the course record saying,

"Probably could have been lower, but you don’t want to disrespect a course."

2) The second and really more mind-blowing takeaway from this article was the following "fact"?

The average American male golfer hits his drive about 220 yards, according to the shot-tracking site Game Golf Live.

Fans, followers and readers should know by now... I am not one to inflate my own ego or act like I'm some sort of Krooks-like superhuman looking dude out on the course. 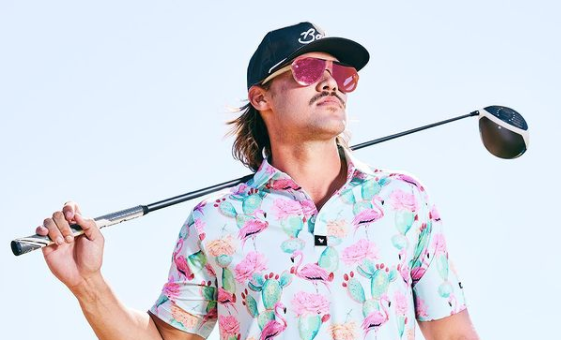 I forgot about the old people counted in that stat. Damn it 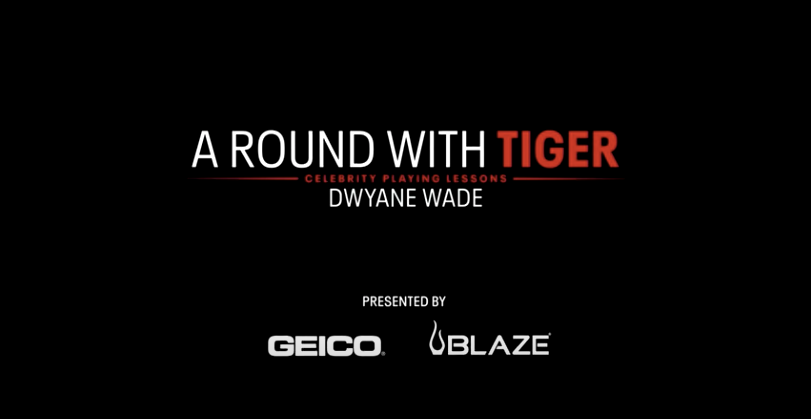 File this video series squarely under "Major Athletes... They're Just Like Us"

Favorite interaction of the video is easily;