Help me find these courses!
THE NIGHT TIME IS THE RIGHT TIME 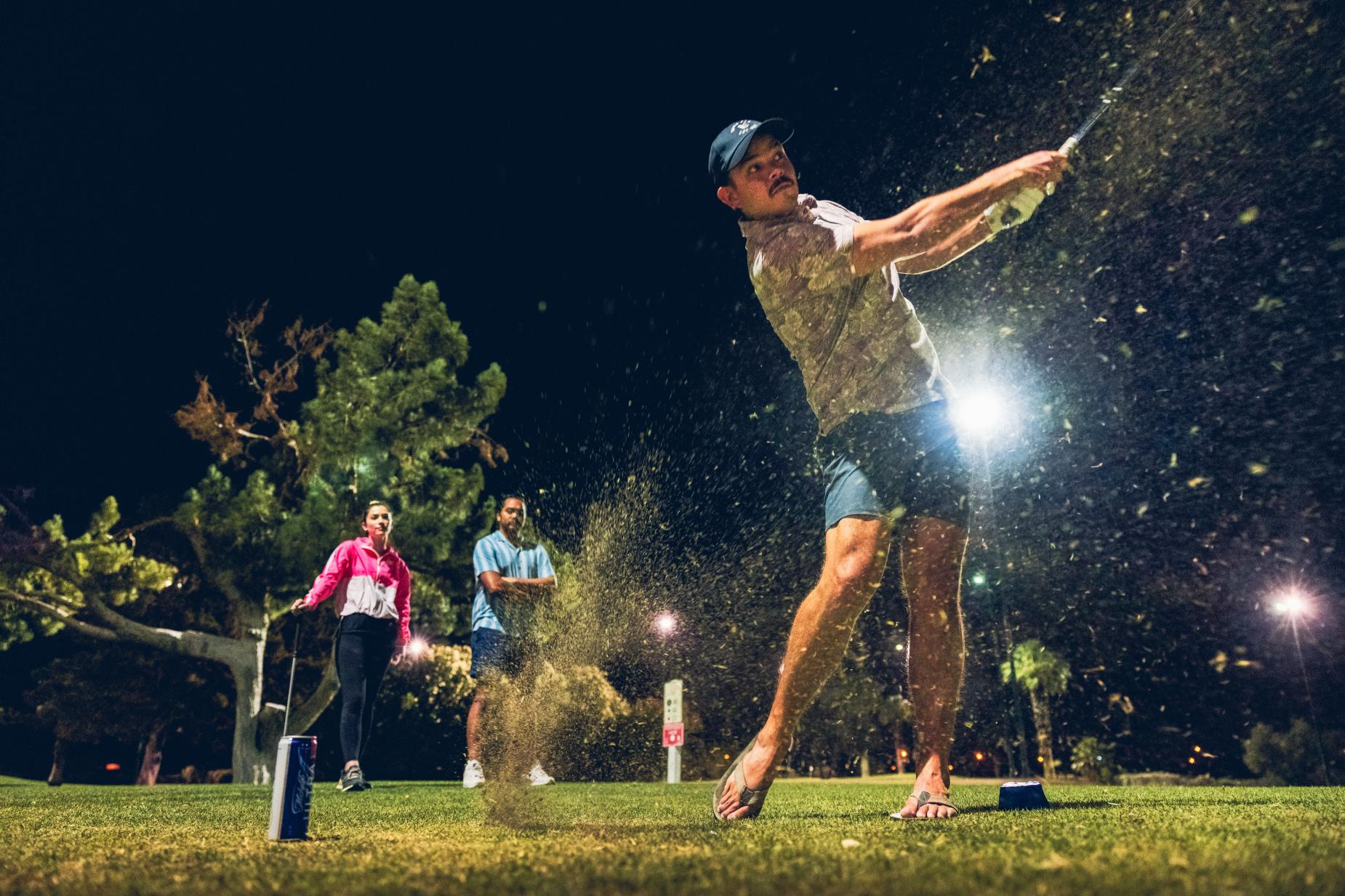 Golf Digest was back this week with some more intriguing content for the everyman/woman. The article itself flirted with the idea of nighttime golf and how it's incredibly dope, brings golf to the masses. Plus, any course that lets you run flip-flops when the mood strikes ya is a winner in my eyes.

My questions for the BB faithful is where the hell are these courses?!?

So we kick it off this week with a simple plea, if you know about a sweet under the lights course or really anywhere doing cool "outside the box" s#&$ at their courses. 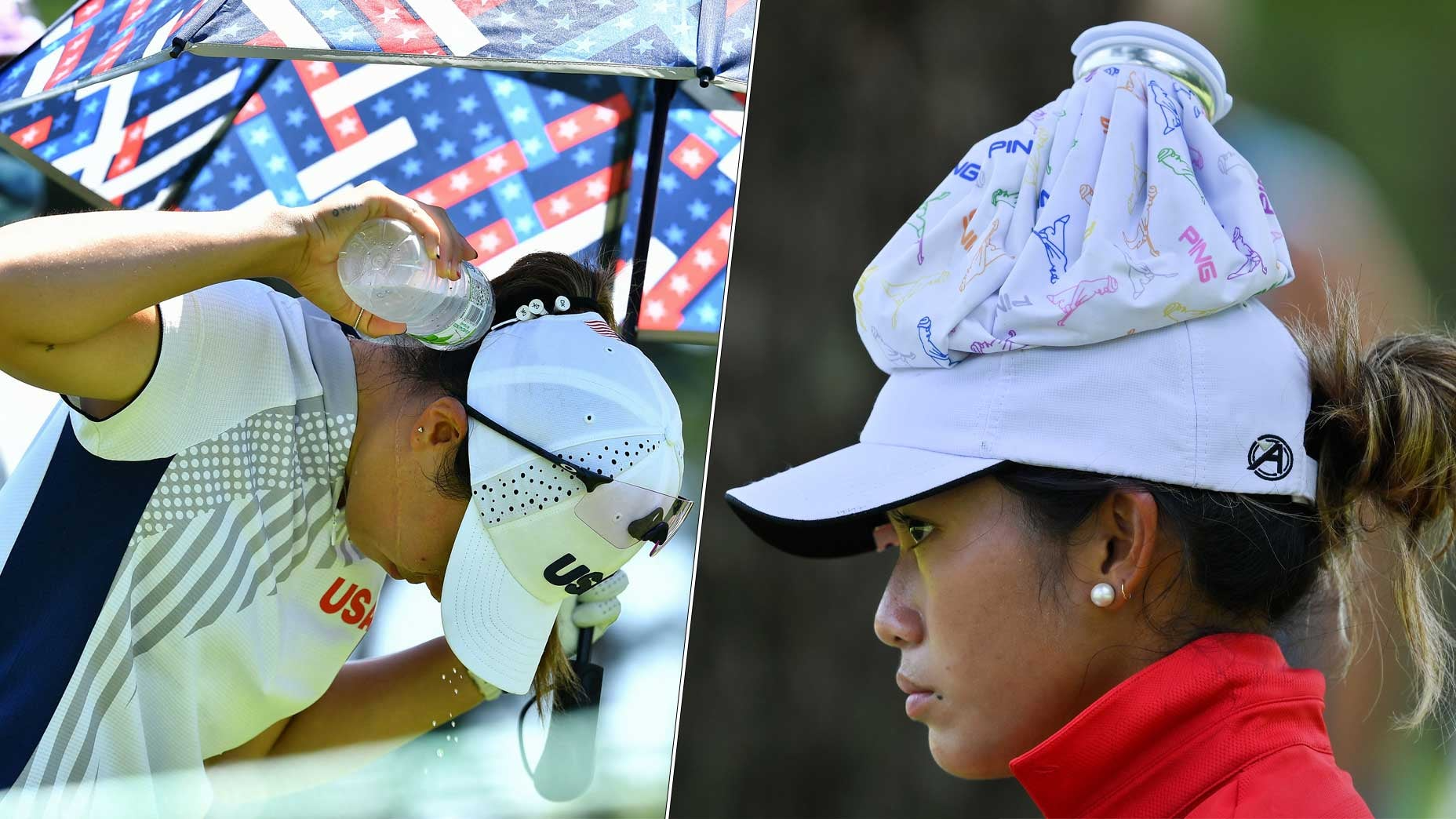 The ladies stepped to the Olympic golf scene this week and the overwhelming story so far has been an absolute blazing heat. 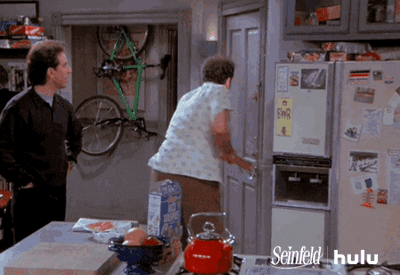 Heat index of 111 has me praying that they got that Palm Springs in summer discount at least...

Nelly Korda is downing a bottle of water per hole and Lexi Thompson's caddie is bailing before 18 was even finished.

And the idea that the whole competition may be cut short to 54 holes due to heat/rain storms is truly a shame because one of the more interesting parts to this competition was that the women are playing the same exact course as the men and the architect/course managers meticulously plotted out the tracks so the level of play would remain elite.

You know who's NOT hot?
ROMO OUT-THINKS US ALL AGAIN 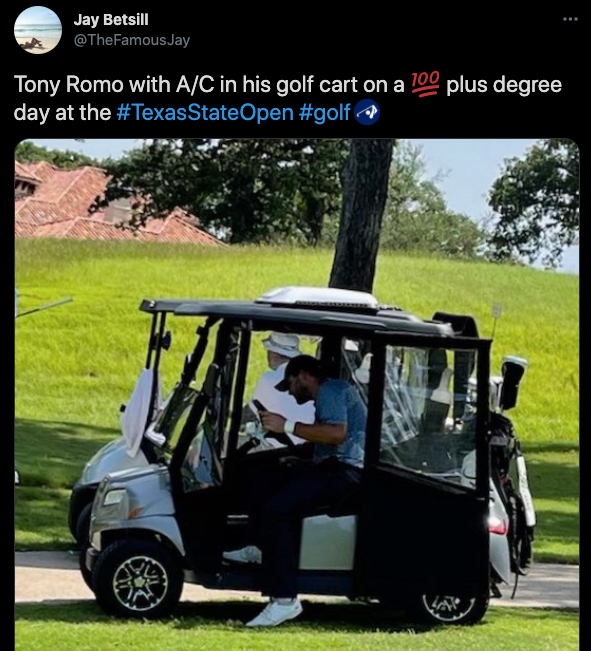 They'll take about 100 of these out in Japan if you can spare 'em Tony!

My dude...
I'VE HAD THIS NIGHTMARE BEFORE 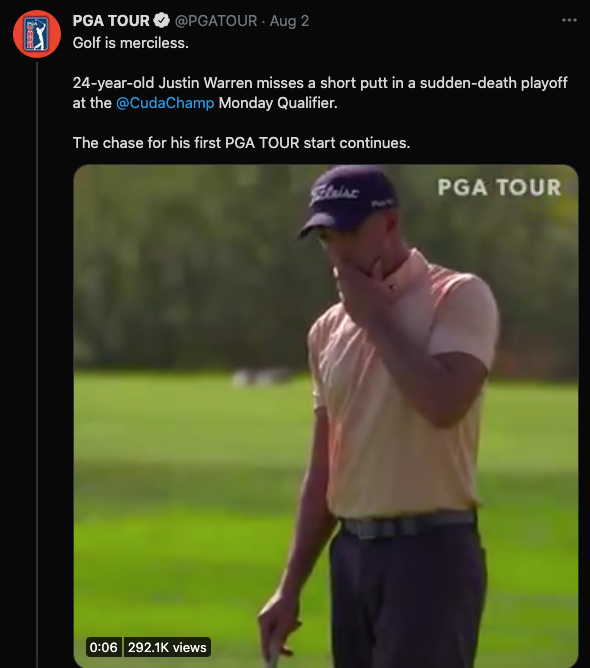 Making the rounds this week was a particularly brutal missed putt by Justin Warren to lose his playoff hole to qualify for the guy's first-ever PGA Tour event. 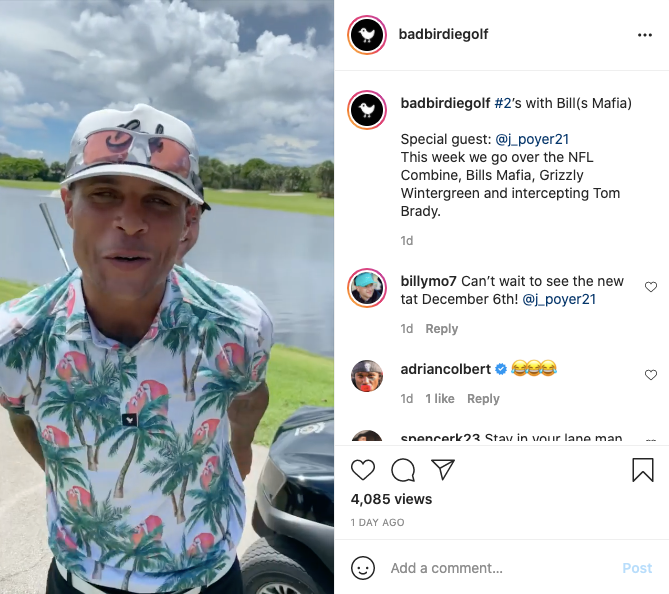 As if one Bill was not enough to take on the (2nd) hardest hole—give me TWO BILLS. The second being Buffalo Bills star safety Jordan Poyer.

Maybe it was Bill trying to show out for the NFL star, maybe he was trying to earn his Bills Mafia street cred or maybe that Florida heat started to play with his brain—but after one HELL of a pinch in his lip, he was feeling every stroke of this long par 4.