We begin with a story from our round last weekend where we were paired with two randoms. It began like any other, pleasantries and introductions on the first tee and a seemingly mundane question—you fellas mind if we play some music? Do we mind? Let ‘er rip!

The first guy presses play—“Y’all ready for this?!” And like he was a WWE superstar, he struts to the box, tees one up and rips his drive what seemed like 400 yards. As we marveled at the pyrotechnics off the tee, the second guy flips the song—cue Kanye—“No one man should have all that power!” He approaches the box, tees it up, rips another bomb.

And over the course of 18 holes, we realized that it was not only entrance music but rather an entire pre-curated playlist designed to be the soundtrack of their round. Could this be the greatest feat of audio engineering in golf history? Perhaps. But all we know is, we want in…

We’ve curated a set of 10 tracks to get your next playlist pumpin'. These are songs to ride the highs, pick you up from the lows and maybe get a dig or two in on the boys while you're at it.

When you step to the first tee...

Feel the slow build, blast one out there then hit 'em with the MJ shrug. GOATs be GOAT-in'. 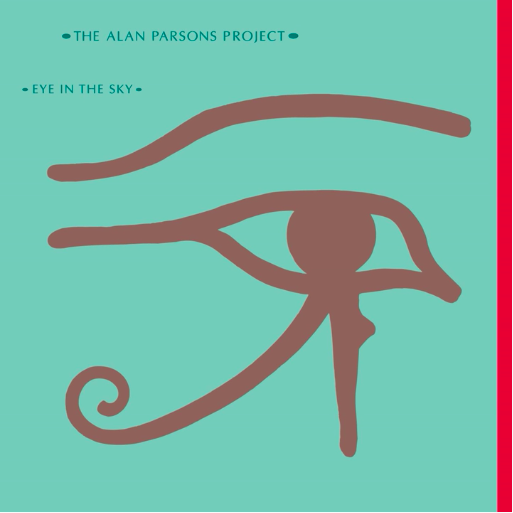 You're the Best - Joe Esposito

You're only one putt away from throwing a little red number on the board—this ain't a time for modesty. Let's get you laser focused like you just stepped out of a training sesh at the Cobra Kai. Do it for Mr. Miyagi! 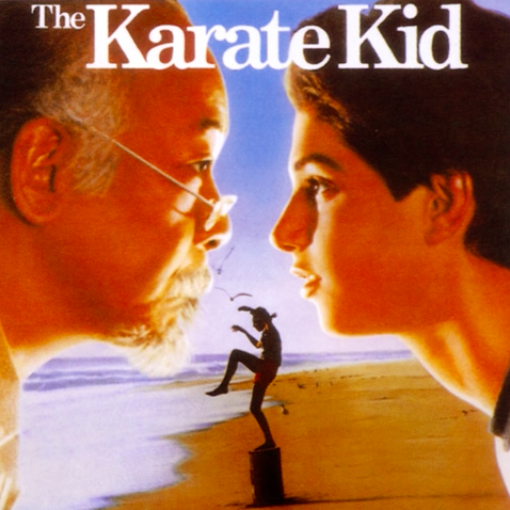 When you need your scramble partner to come up big…

This track is like a novelty-sized pitcher of Red Bull vodka. Throw this on and your partner only has one choice... LFGGGG. It'll be like 2016 EDC with less glow sticks. Unless it's a night round then f it, crack 'em and let the party begin. 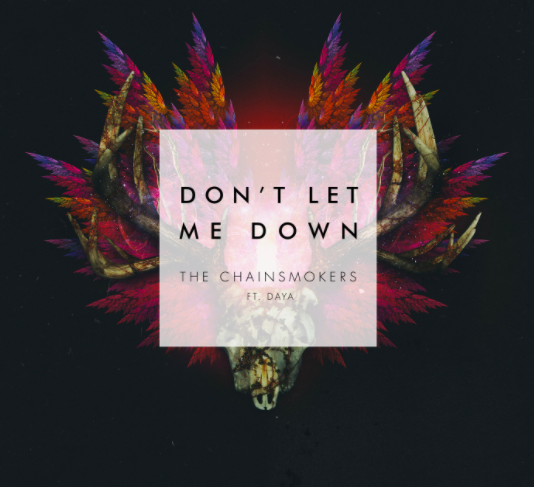 When your boy knocks one into the woods…

Sometimes you gotta have fun with the tracks. So now that your boy is off in the woods somewhere, tell him to hop on his horse and hit the trails.

Sneaky bonus? It's got major earworm potential which means he'll be hearing the echoes of this in his dome for the rest of the round. 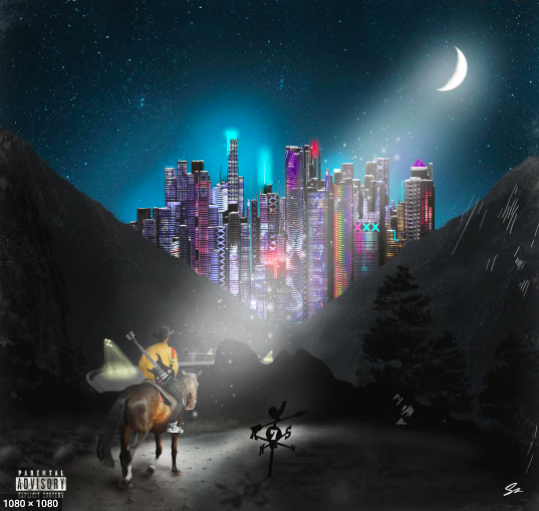 When the whole crew lands their drives in the fairway…

If you're playing golf in the US of A, then CCR needs at least one appearance on the playlist. And after the foursome stripes their drives into the fairway, it's time to hop on the hogs and ride out.

Volume level 10, running four carts wide on the fairway, does life get any better than this? 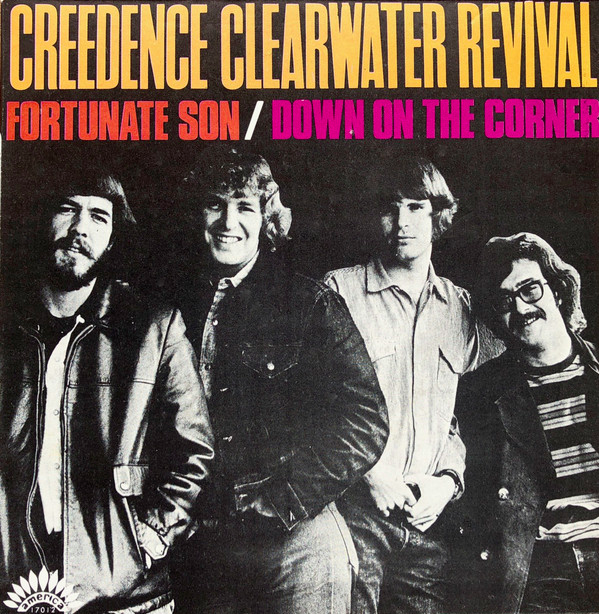 Okay the wheels are off and the big dog just isn’t cooperating. Sometimes you just got to feel that JNCO jean, backwards cap vibe, take your piece of garbage driver and snap it right over your leg. You slow down the swing then you speed up the swing then you try a half swing—slice, SLICE, SLIIIICE!

(And we know you had your eye on the new Taylormade SIM drivers already...) 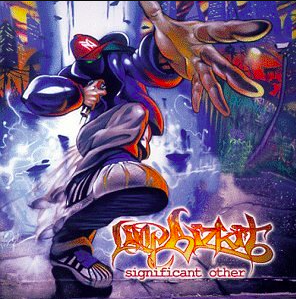 When the match is getting away from you...

Maybe you hit a bad shot or maybe you're going on a few bad holes, but the art of building your game back up is a delicate process. This legendary Journey hit is the perfect slow build to peak "last call on a Friday night" energy. And just like last call is your final chance to pull that number from the girl you've been eyein' all night—consider this the last call for pulling your game out of the gutter. HOLD ON TO THAT FEEEEEELIN'! 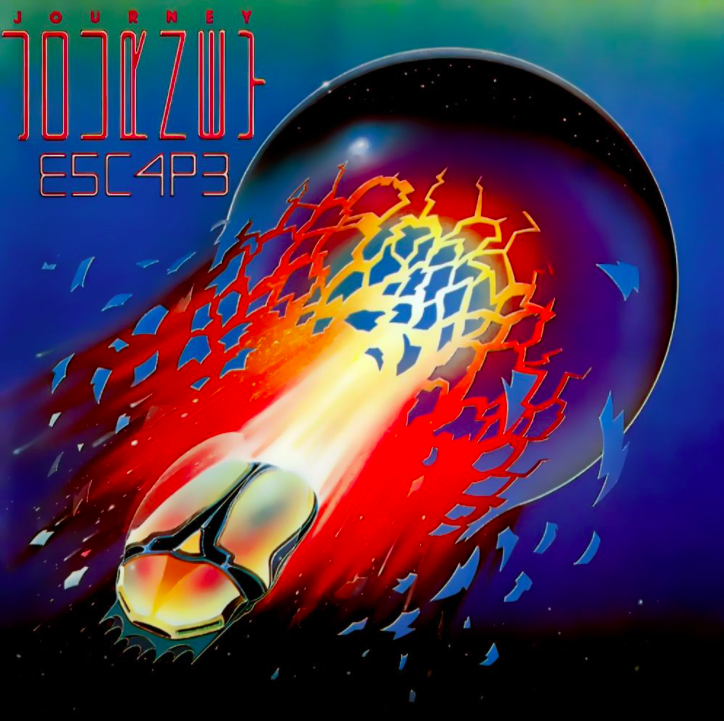 When Journey worked and you and your boy drain birdie putts…

Straight banger. And after you and your boy knock a couple 12 footers in to seal the hole, you just gotta let this one vibe. Not saying footage of you ghost riding the cart with Wiz in the background will earn you automatic Baddest Birdie of the Week—but we are saying it will earn you a free polo.

No seriously, first Bad Birdie to send us a vid of them ghost riding their cart to We Dem Boyz gets a free polo. HOLLA HOLLA HOLLA 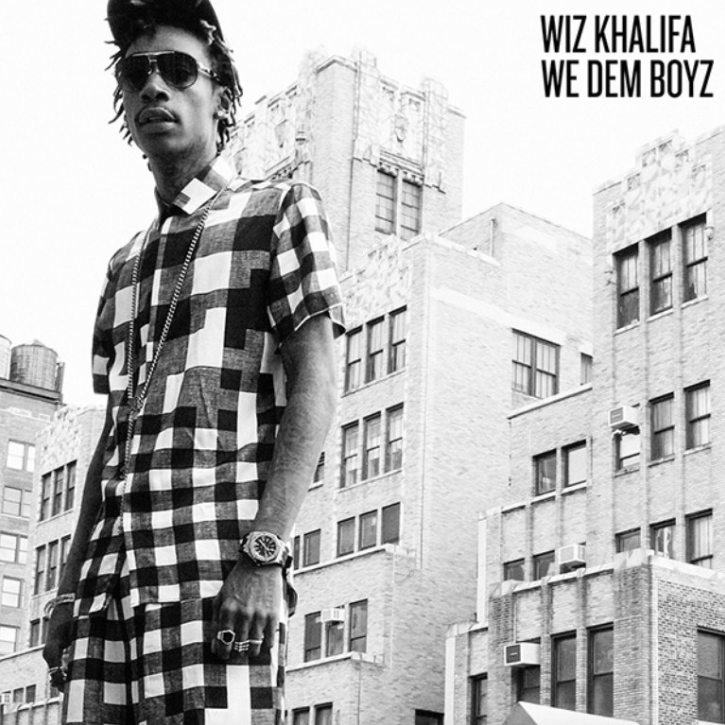 When you need to remind the other team of the stakes…

Queen brings it with this sneaky track. We like this one as a subtle dig to the other team when the game’s on the line. Fire it up in the background as you approach the green then bring the speaker up with you—they may not be able to say exactly why they suddenly feel more nervous over that 4 footer, but they will. And when it jusssst skirts by the lip, tell ‘em to take it up with Freddie Mercury. 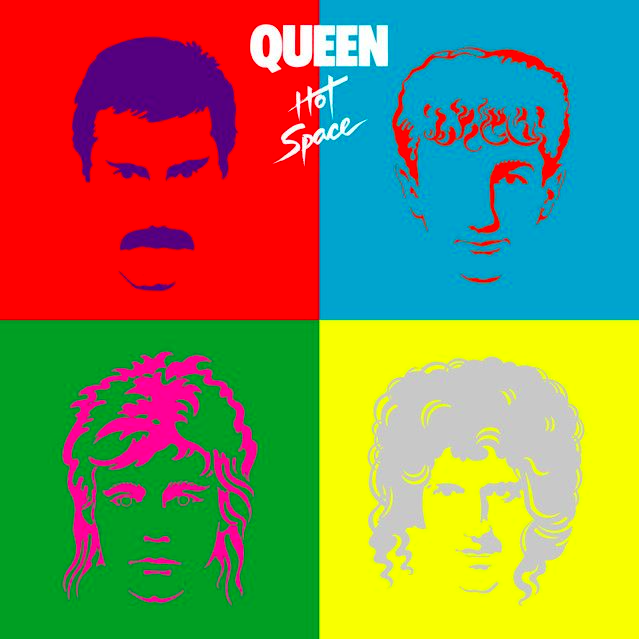 All I Do Is Win - DJ Khaled

Only one choice here. Once you’ve got that win sealed, the last thing your opponent is gonna want to hear come from your speaker is “DJ KHALED!!!”

But hey, if they got a problem, you can always run it back with "Anotha one" next weekend. 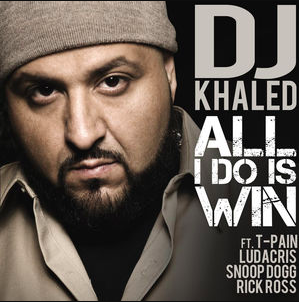 Have a track that always make the cut on your golf playlist?