Before we get one word into this week's issue (well, now 9 words I guess?) — people, don't click on anything posted on IG by Krooks (@krooksboepka) about making a boatload of cash with crypto mining.

Is he a successful guy? Sure! The hair, the charm, the occasional golf swing—but crypto mining? Not his game. He got hacked. We're on it. Don't click.

Monstrous news out of Netflix
TALK ABOUT "DRIVE TO SURVIVE"! 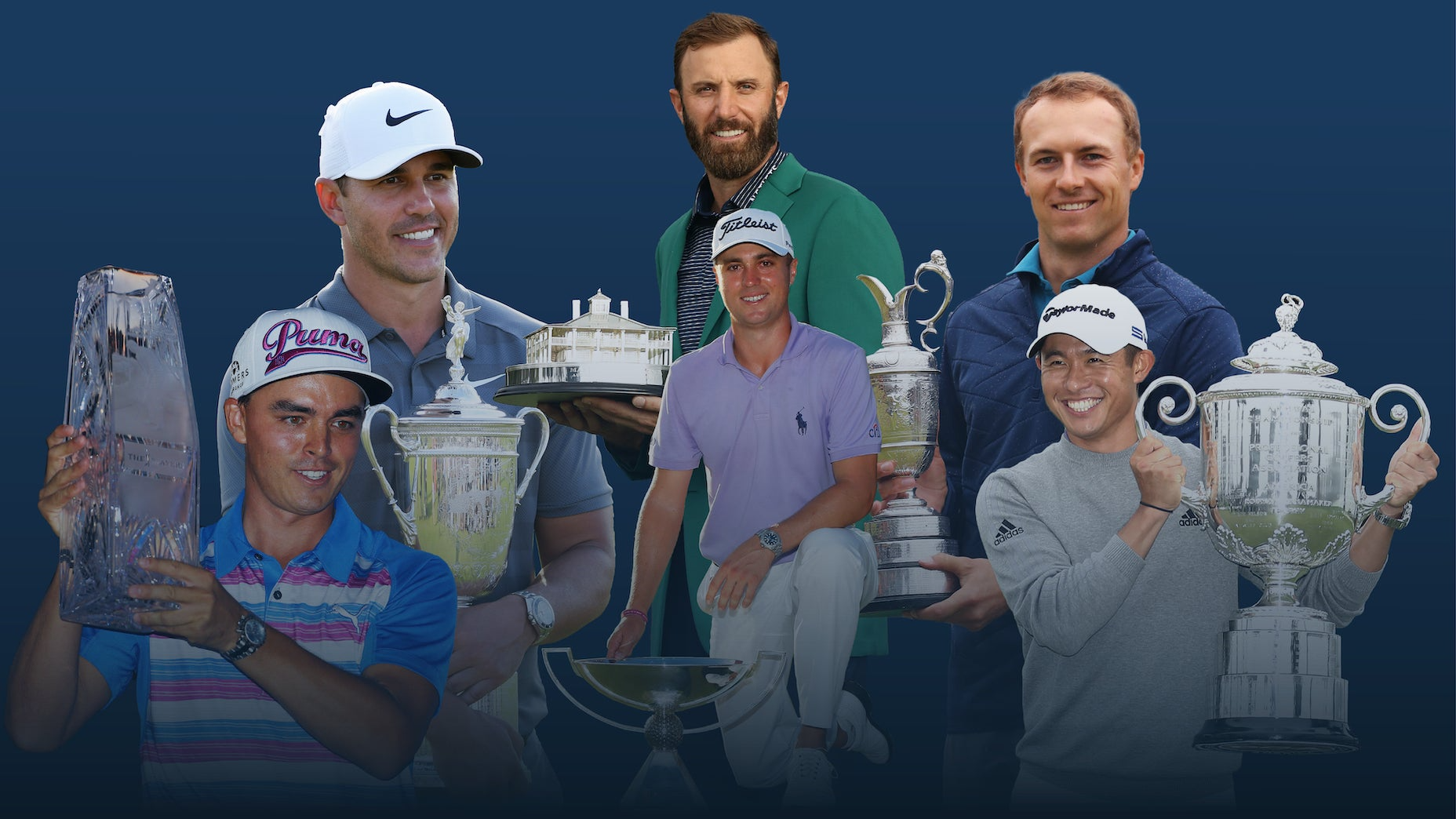 The overwhelming headline this week touted "a number of star golfers" agreeing to participate in the upcoming Netflix docu-series about the PGA Tour from the same team that brought us "Drive to Survive" (a sneaky great title for this series as well...)

A number of star golfers?

Uhh, the cast is absolutely LOADED.

Koepka, Boepka, DJ, Spieth, JT, Morikawa, Finau, Fleetwood, Fowler and Watson headline but the undercard may be even more stacked with personalities...

Dahmen, Higgs and Homa alone would be enough for me to tune in as their daily antics are guaranteed to be a sitcom.

Oh and we haven't even mentioned that we get a true underdog story to follow with the world’s No. 1-ranked amateur golfer, Keita Nakajima joining the fray.

Hype levels for this are already at a million, knowing that Netflix has full access to every major event starting with the Masters this April.

Just mainline this s#%$ right into me

A quick follow up...
I KNEW YOU ALL WERE INTO WEB3! 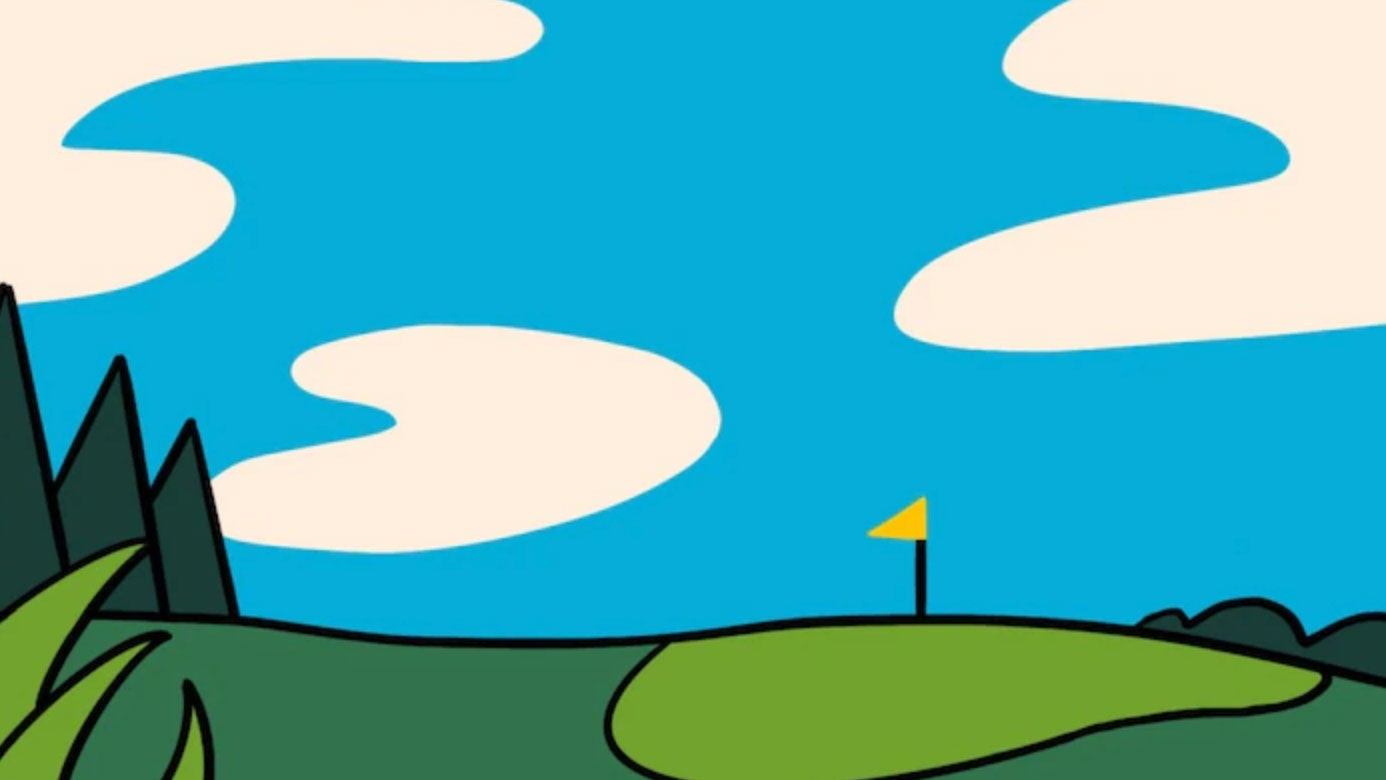 I may or may not have gotten a few pieces of correspondence about my reluctance to crown LinksDAO as the next best thing. Calling them Fyre Fest? Perhaps a reach... but also still funny.

People, I hear you and I'm watching you. When a country club opens in Florida with your name on it or a metaverse golf course opens that only you can play—as my sad, lonely avatar peeks through the meta-fence and cries my digital tears—the joke will 100% be on me.

The most "Kentucky" golf content you've ever seen
"FROM DOWNTOWN!" - MARV ALBERT 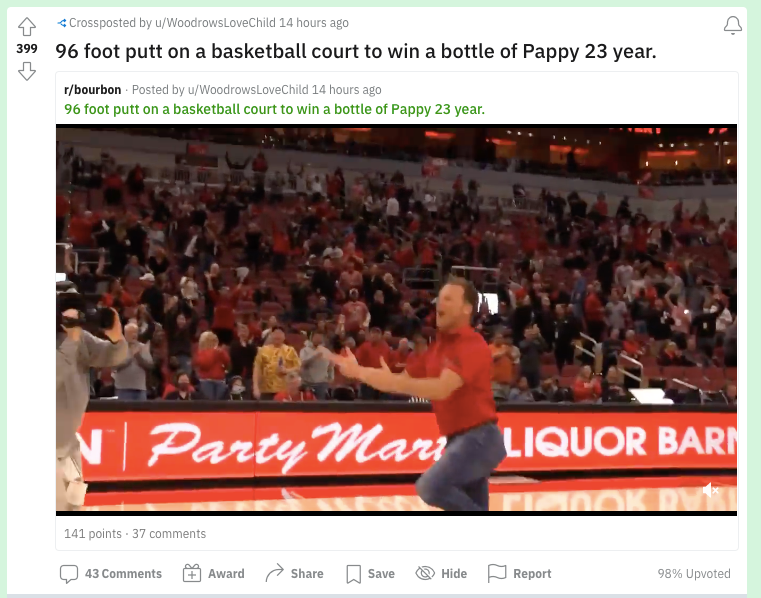 Here we have a man, during a break at a Louisville basketball game, draining a 96 footer across a basketball court.

And that's where we really get Kentucky!

The prize? A 23-year-old bottle of Pappy. The best we ever hoped for at a Syracuse halftime show was maybe a gift card to The Varsity for some pizza... maybe a free air-conditioner from Carrier who was the corporate sponsor of the basketball arena.

But no, in Kentucky they give you rare AF bourbon!

And then it's the celebration, where we discover that he tucked his Louisville polo DIRECTLY into them jeans. Classic.

And then he does a quick lap, firing off finger pistols and chuckin' the Louisville L. An iconic performance from a man I could only assume was named something in the ballpark of... Colton? 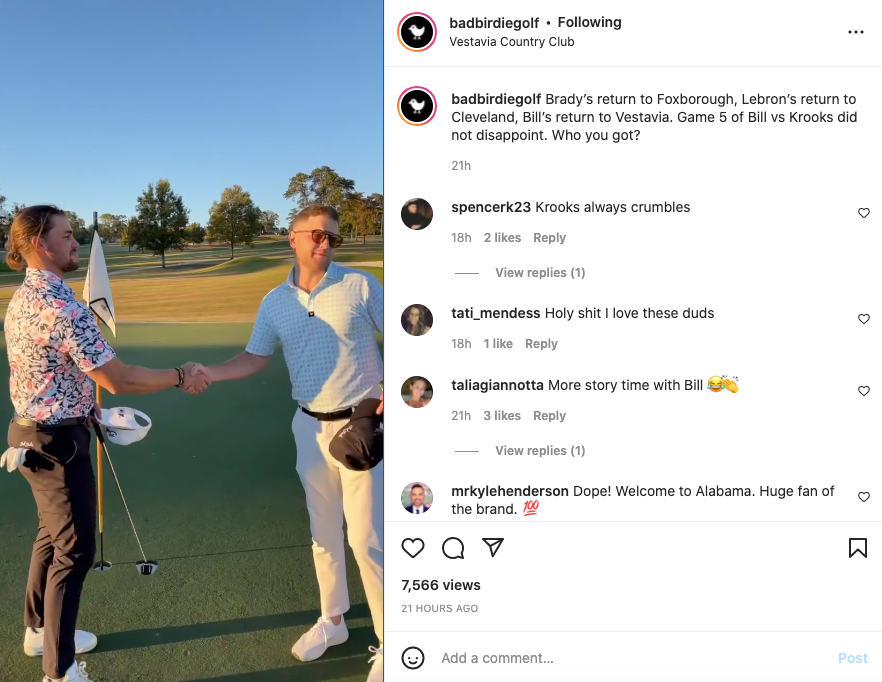 It's Game 5 of the epic battle between Bill and Krooks as they venture to Bill's home course in Alabama—Vestavia Country Club. 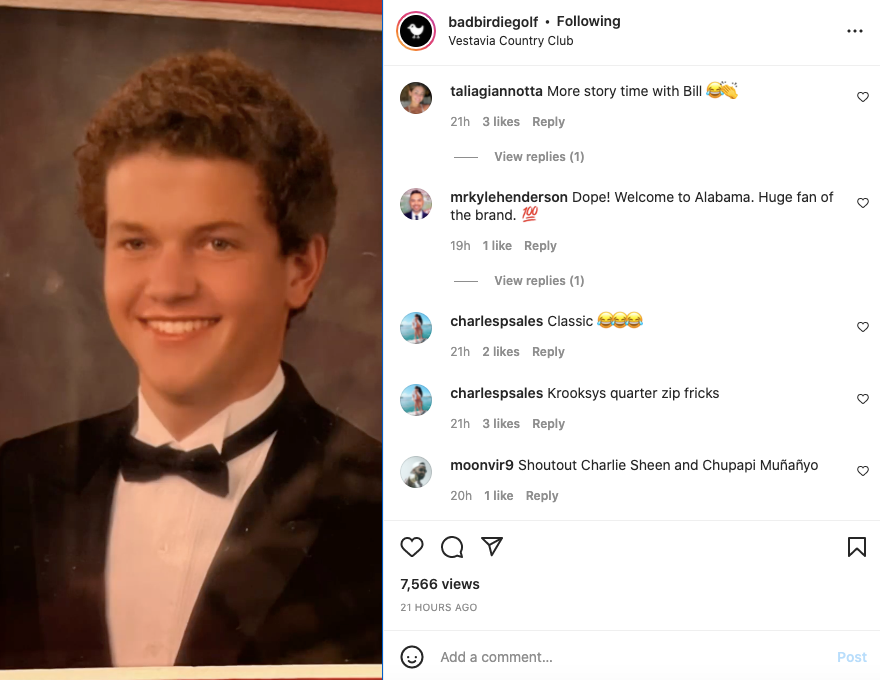 And now everyone please rise as we salute the haircuts of yore—brought to you this week by Bucket Hat Bill.

I mean, the volume! It's a miracle any bucket hat can even stay secured on that dome. And the bow tie?

Is there an outfit that Bill can't pull off???