Before we dive into this week's issue, I've got an exclusive invite to pass along fresh from Bad Birdie HQ...

It's a BAD BIRDIE SAMPLE SALE! 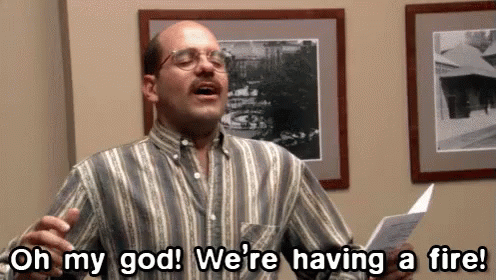 For real though, if you're in the Scottsdale area or want to fly in and get your golf bag signed by Bucket Hat Bill himself, then come through!

My man Bill even scoped out the free parking for ya too. What a mensch. 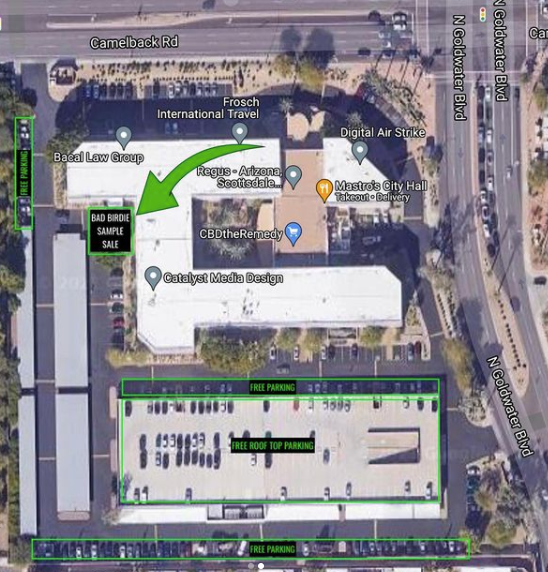 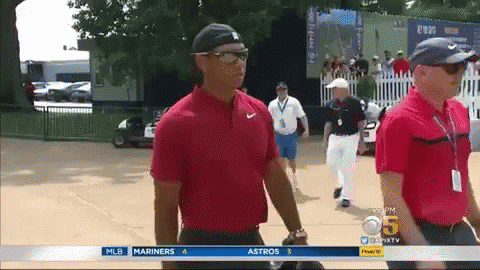 Ya boy was out here slogging through People magazine clips this week tracking down the latest in Tiger Woods news.

And to spare you the million pop-ups about SHOCKINGLY low auto insurance rates and what Padma Lakshmi eats for breakfast...

The news is that Tiger has made a "remarkable recovery" and apparently has a timeline for when he wants to return "in his head." Admitting that even if he is not 100%, "he knows how important it is to get back out there and compete."

AKA Tiger is coming back baby!!!

(Whenever he damn well pleases.) 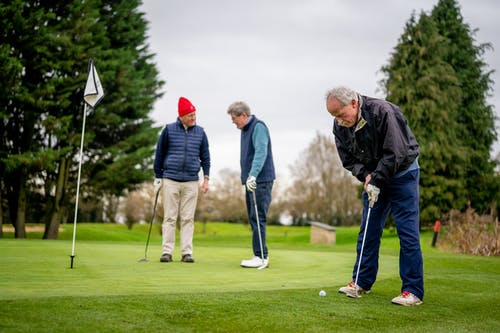 This stock image of old men golfing looks nice right? Living in a world where we're all old and happy, spending our final days golfing our f****n' a$$es off?

Welp, a recent University of Michigan study is raining on our collective parade with a new formula for calculating how healthy different foods are for us. Hot dog lovers, close your eyes.

Seems that each hot dog consumed takes 39 minutes off your expected lifespan.

Crunching some back of the napkin math (or whatever that phrase is) for myself...

Which, now that I've done the math seems completely worth it.

And ya know, ever since the 2013 Final Four where the Michigan Wolverines narrowly escaped my Syracuse Orange, I've had a distaste for the UM faithful. And this little thought experiment did them no favors.

Screw 'em - glizzys for everyone!

Speaking of getting old and golfing... 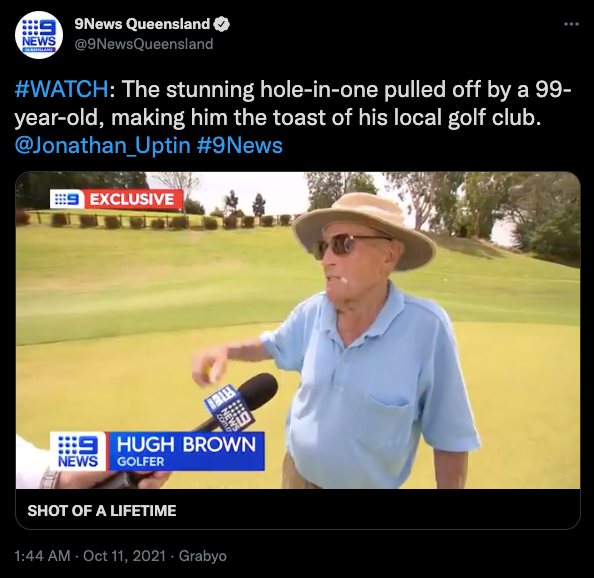 While I like the idea of you thinking I read People magazine and cruise Australian local news for BB content... full transparency, I was tipped to this epic hole in one by Golf Digest.

(Phew, that felt good to come clean. Liberating even. Almost makes me want to tell my buddy, Austin that in 2016 I grounded my club in a bunker before splashing in a shot to win our casual Sunday match. Almost.)

Meanwhile, in Australia, this caricature of an old Aussie man, Hugh Brown, was profiled on the local news for carding a hole in one at his nearby club.

I bring this to your attention because A) the man is literally foaming at the mouth recounting the tale (dentures are a b****). And B) it takes the IDGAF attitude of a nearly 100 year old to hit a hole in one after teeing off on a par 3 while his buddies in front of him are still on the green putting!

You can almost hear him saying; "These dingos are going about as slow as a koala after a nap. Screw it, I'm not getting any younger and we've got some shrimps on the barbie that need eatin'."

Checking in with JR 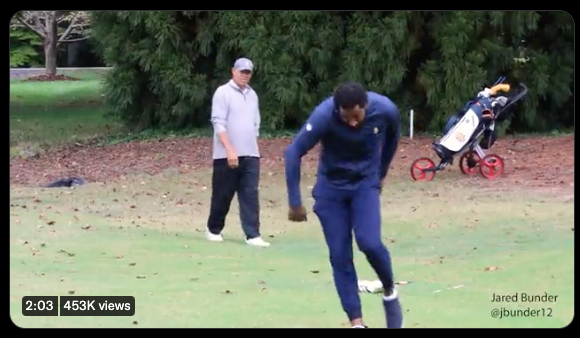 North Carolina A&T freshman (and 16 year NBA veteran) JR Smith made his collegiate golf debut this past week and proceeded to live through one of the most spot-on metaphors I've ever seen.

On his way to a +27 finish, coming in third to last, JR literally stepped into a yellow jacket nest while searching for his ball—having to pause play to receive medical attention before returning to finish his round.

In response, JR said; “That’s one of the very few things you don’t have to worry about [in basketball] – other animals. When I got stung, I was like ‘No way.’... I tried to turn it into a positive. 'This might be your equivalent of a flu game.'"

I love this guy. 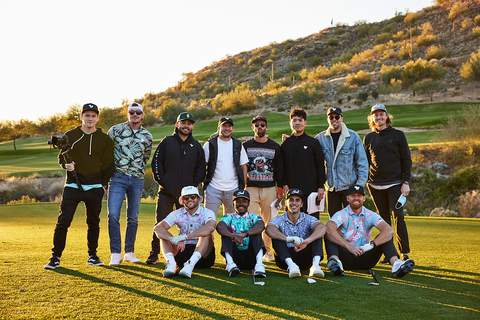 We're growing like the welts from JR Smith's yellow jacket stings over here and we need your medical attention.

Whoa, sorry, that was a weird one. But for real, we're growing big time and are looking for excellent talent out here in Scottsdale!

Hit the button below and throw your hat in the ring.