WAS IT ALL FOR THIS? 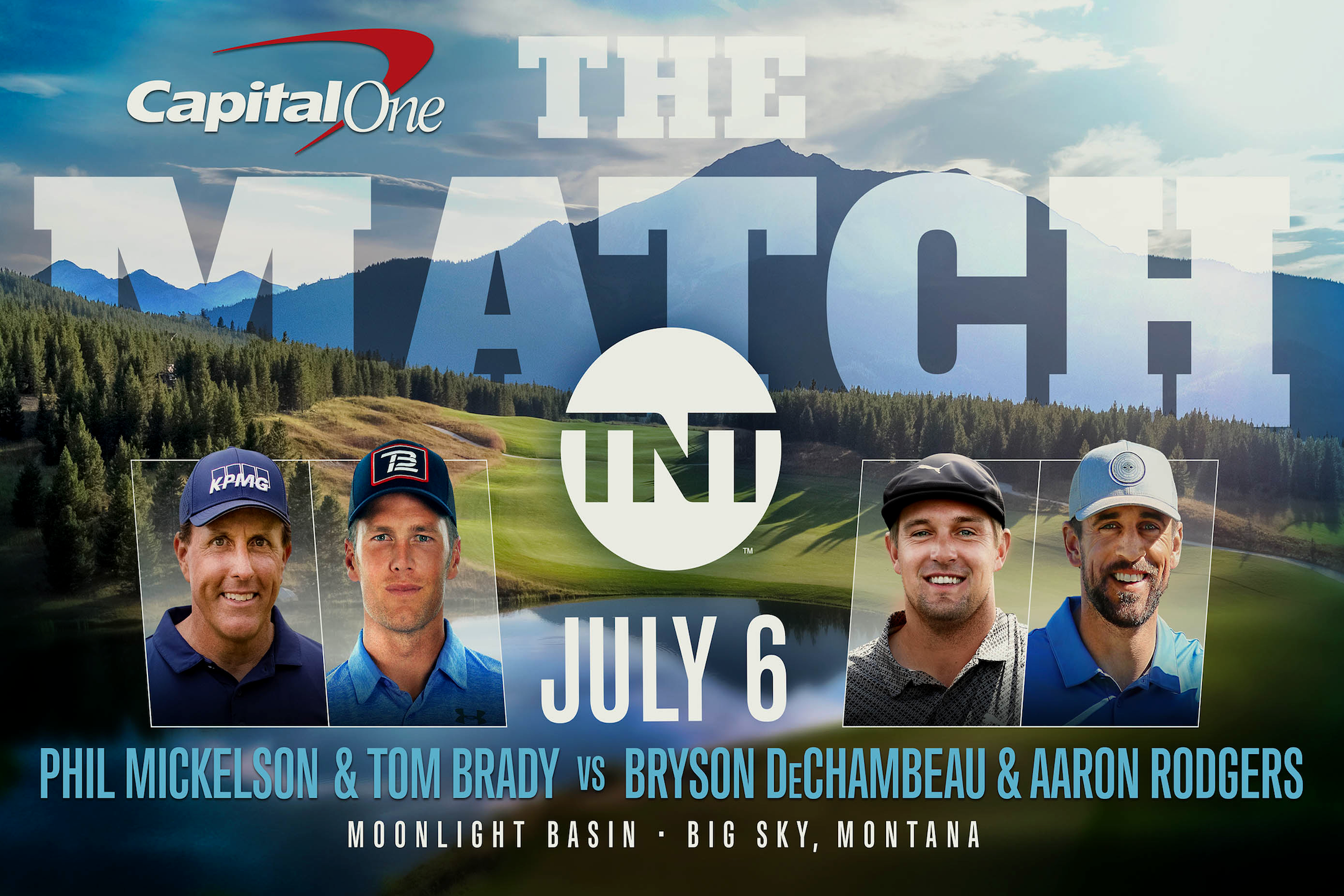 For the faithful Breakfast Balls readers, you know that I'm prone to fall for a conspiracy theory or two. Willingly or unwillingly, I'll let you decide.

So as we get ready for the Match IV next Tuesday aka the grand finale of a super-sized 4th of July weekend, I can't help but be suspicious about the past few weeks leading up to this match.

My theory goes as follows:

May 26, 2021 - Phil and Bryson are announced as The Match participants.

May 27, 2021 to Present - The golf media machine can't stop talking about Bryson and his feud with Brooks despite no actual substance and the Tour ignoring the opportunity for Bryson and Brooks to actually exchange words among a foursome at the US Open.

*Read in the ESPN Guys voice 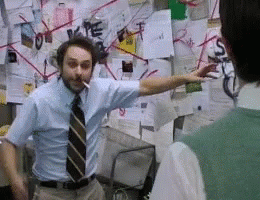 Introducing The Reserve at Moonlight Basin 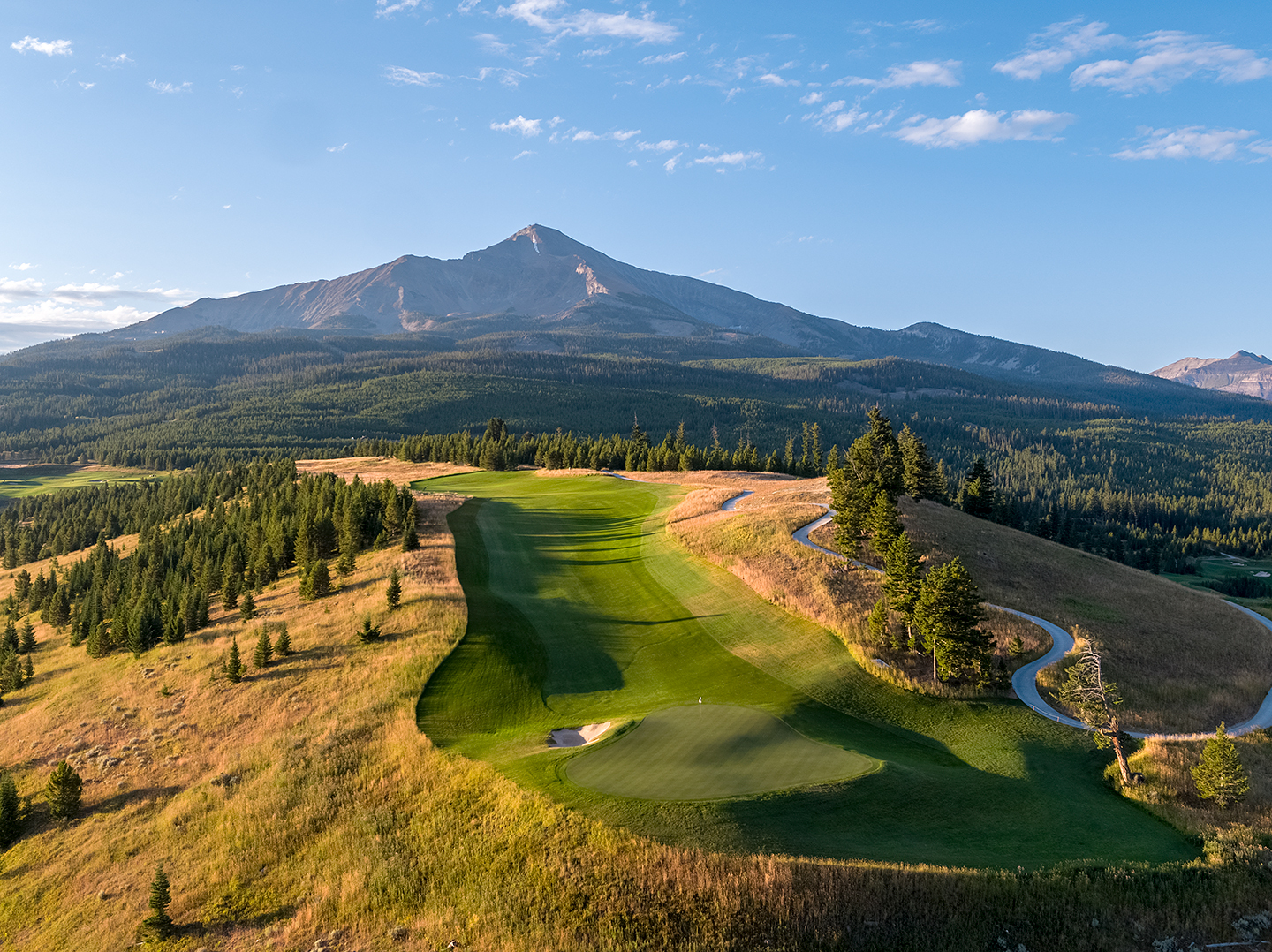 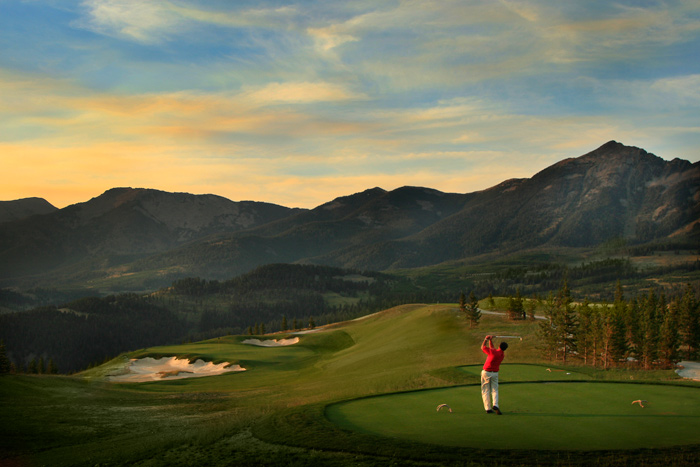 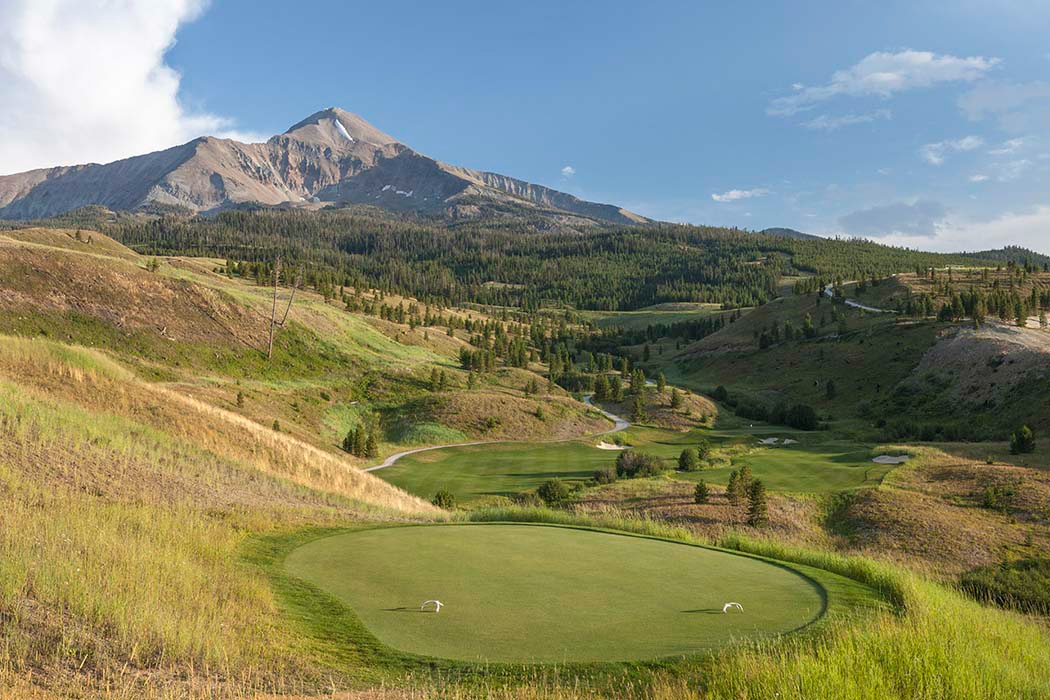 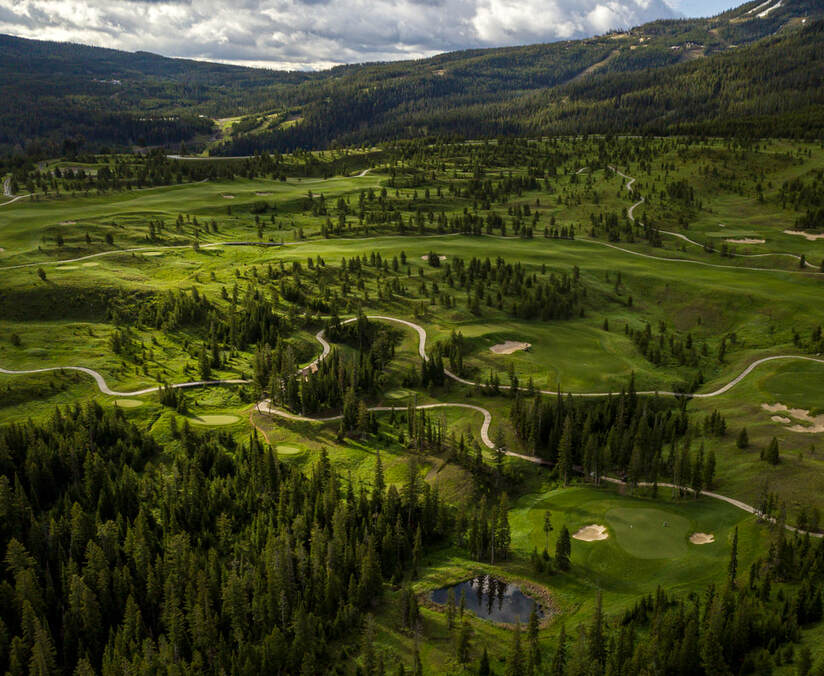 But for real though, I need to see this course.

It's all my golfing dreams come true. You could tell me that the golf carts are actually horses and I wouldn't bat an eye.

I plead with you, get me on this course. If it's the only thing I ask of you, just bring me with. I'll bring polos? Hats? 30 racks of Ashland Hard Seltzers? Vibes to match every single one of the 7,500 feet of elevation?

I know this is shameless, but if I have to sit back each week, tapping through the Bad Birdie IG as Bucket Hat Bill solicits your help for tickets to the US Open, to the PGA Championship, to really wherever the hell he wants to go—conveniently at the same time as Jena Sims (but we can get to that another time...) 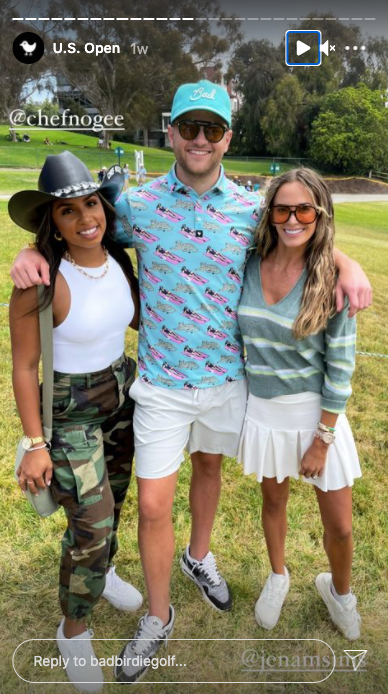 Then damn it, this is all I ask.

BRING ME WITH YOU

CriBBs: Big Sky Edition
AND LOOK, I FOUND US A PLACE TO STAY! 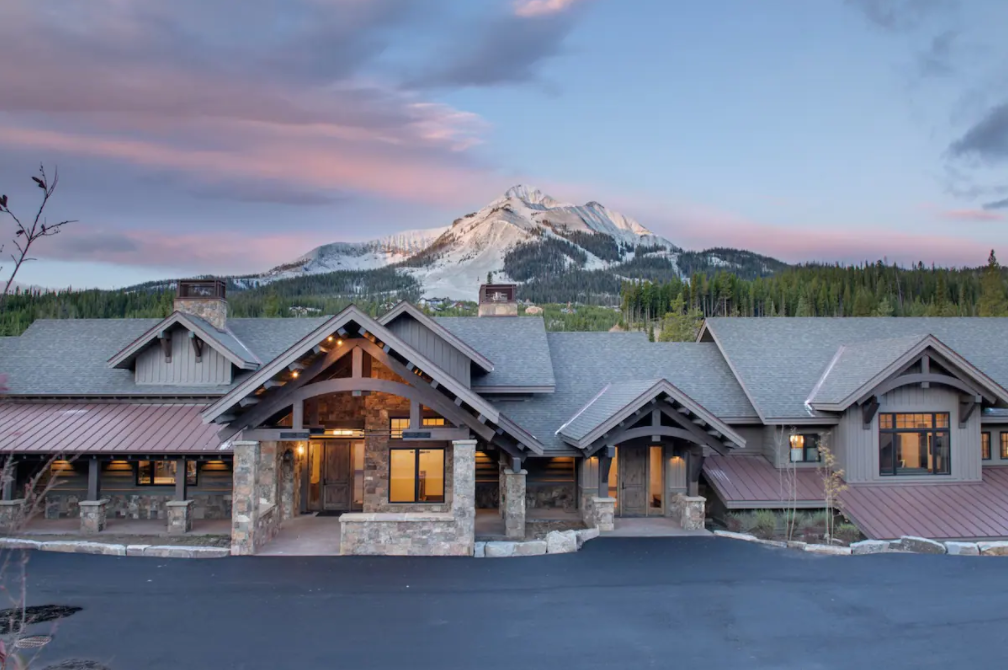 You bring your crew, I'll bring our crew.

We play some golf, sips some brews and do what Big Sky people do—stare endlessly into the wilderness and swim in a massive indoor pool. 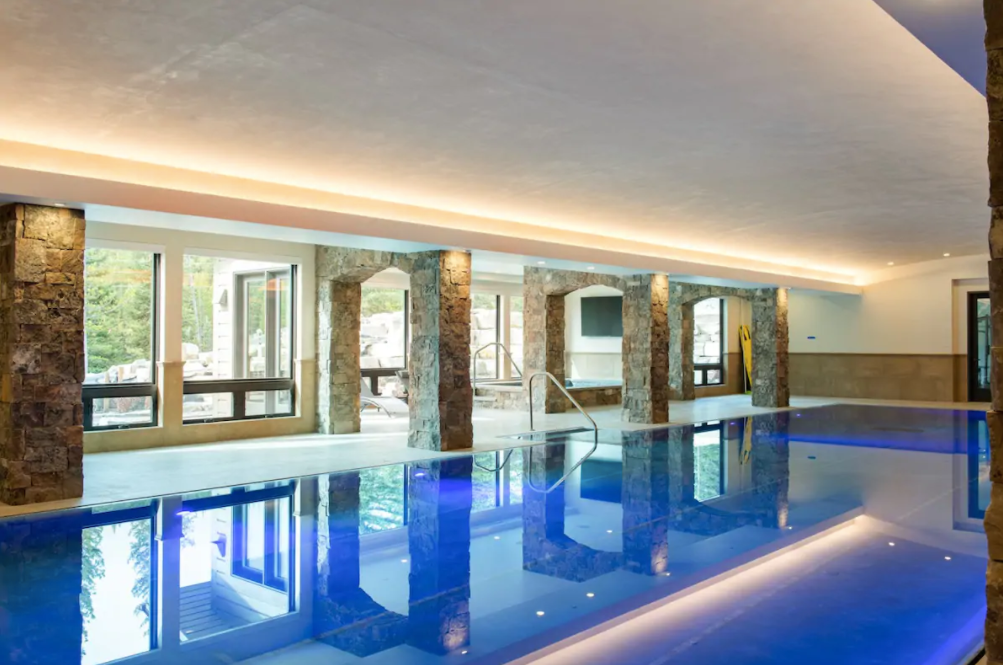 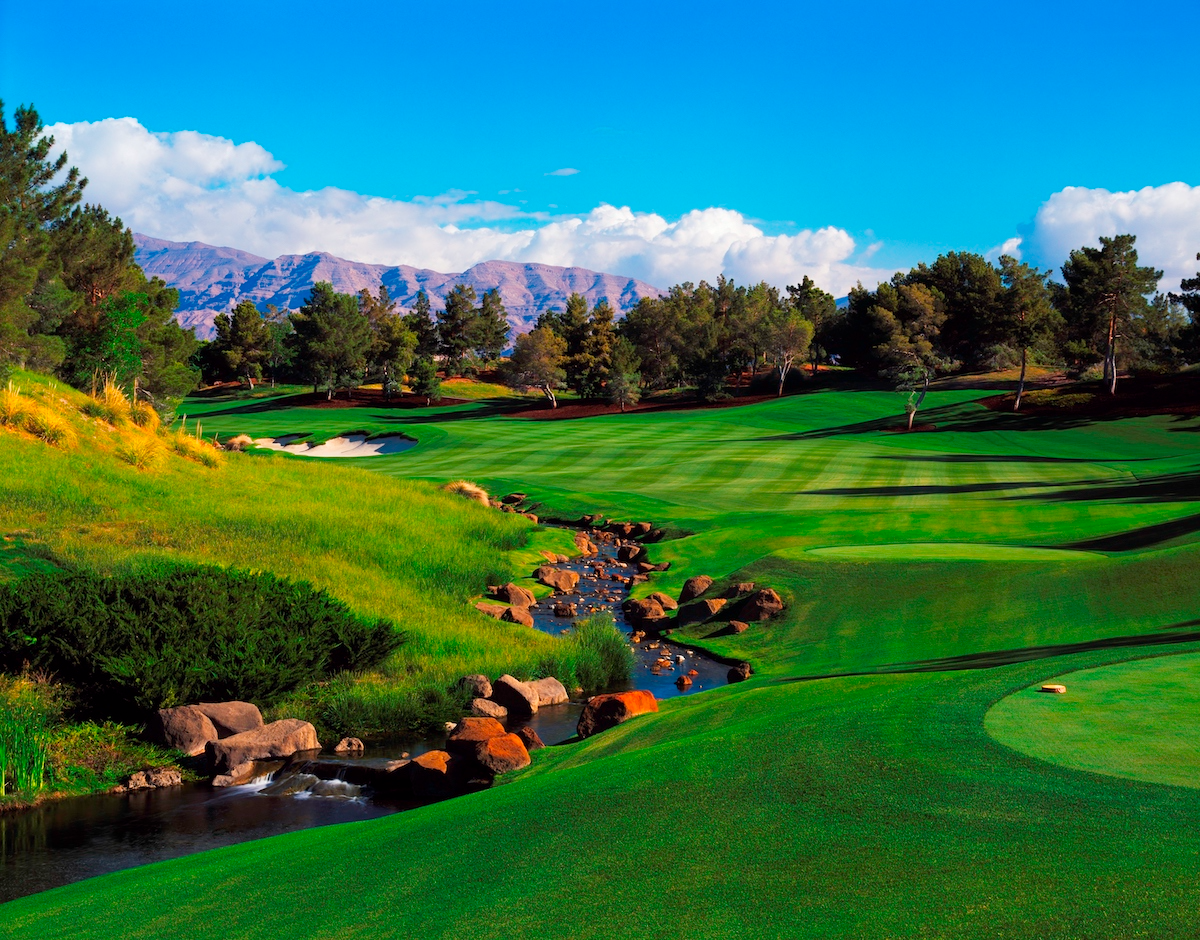 Apparently, I have very expensive taste this week as news breaks that Shadow Creek—an MGM owned mega-expensive course in Las Vegas—raised their rates AGAIN to $1000 for peak season greens fee.

$1000. For one round. Next closest? Pebble Beach at a comparatively affordable $575.

I don't know, maybe it's because I'm not a "high-roller" or "a whale" or have "disposable income" but short of presenting me with a brand new SIM 2 and a ten-pack of TP5 boxes on the first tee, there is no world this course can be worth that.

MEET ME (AND MY GOLF LEAGUE) 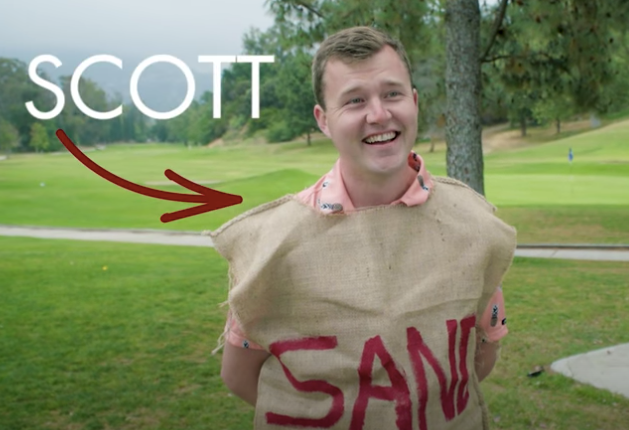 In celebration of the inaugural Bad Birdie Recreational Golf League season, we're going to highlight some of the faces and places where the Bad Birdie spirit comes to life.

And who better to kick things off than me—and more importantly, my golf league Tiny Putters.

What am I wearing in the pic? Our award for lowest net score at our annual Masters tournament—The Sand Bag. And while I have since passed the Bag along, the bagger mentality lives on as I squeeze every last stroke from my middling 11.9 handicap 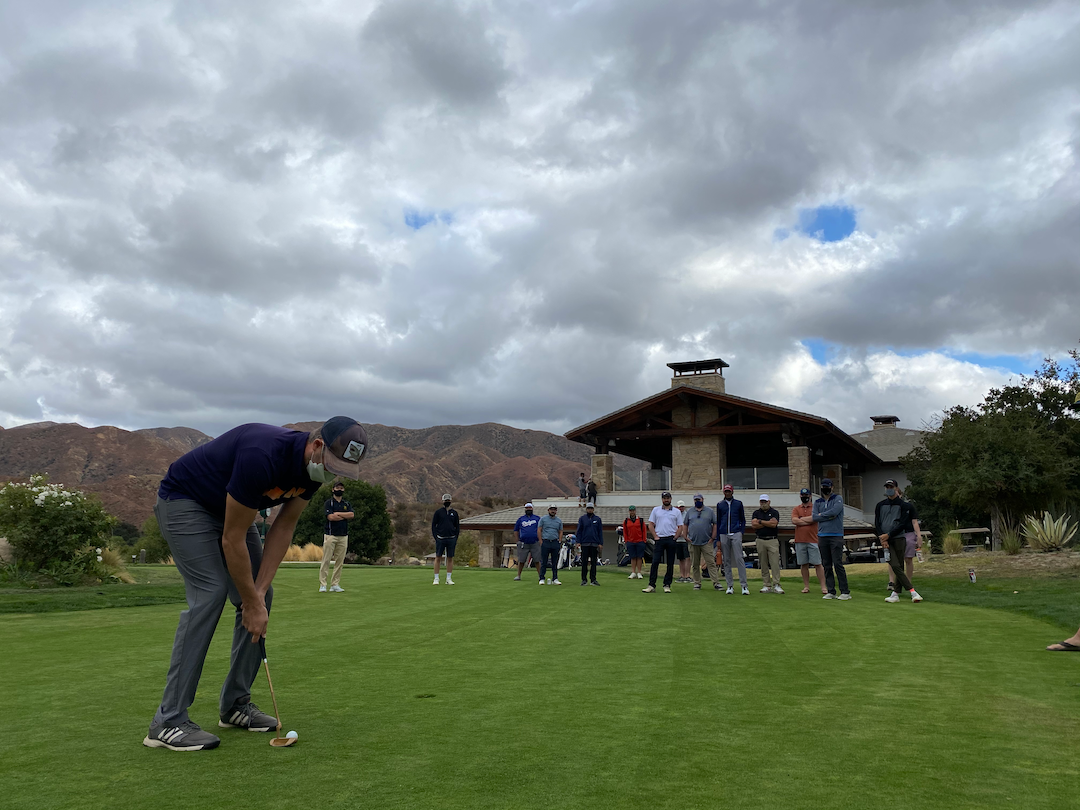 Yes, we have an actual tiny putter, painted gold and originally made for a 2-3 year old child—it's used to settle any ties at tournaments.

Our Los Angeles chapter has over 200 members and after my much publicized move to San Diego, we kick off a brand new San Diego chapter on July 25th at Encinitas Ranch!

Want to come play and live the Tiny lifestyle?