You thought Tiger was Good? 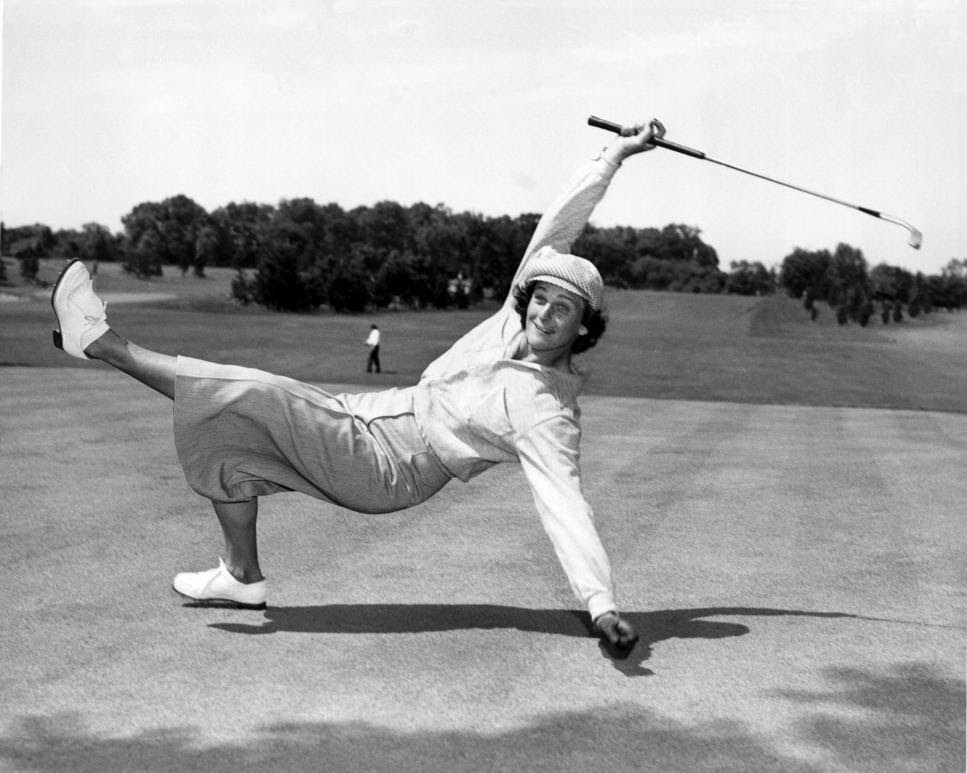 Perusing Golf Digest led to this crazy story (and podcast) about the most dominant golfer you’ve never heard of. Meet Babe Didrikson Zaharias, winner of 10 majors and the only woman to make a PGA Tour cut.

Previous to her golf domination—she casually ran track and field at an Olympic level. (Which, side note, who else is absolutely PUMPED for Olympic action to return… on my birthday no less.)

Plus, anyone striking these kinds of breakdance poses in the black and white era automatically deserves our respect.

WHAT DO WE THINK OF DISC GOLF? FROLF?! 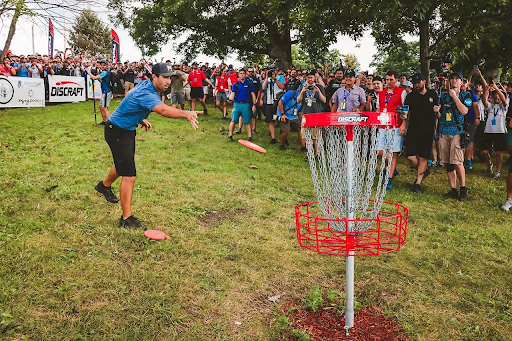 After reading about this dude Paul McBeth who signed a $10 million/10-year endorsement deal which “puts him on par with Bears linebacker Khalil Mack, Jazz guard Mike Conley Jr., and Astros pitcher Justin Verlander.” It got me thinking about how many people actually care or enjoy disc golf. I mean $10 millie?!?!

Which seems absolutely insane but also, get your money. And if you want some polos while you’re at it? Hit us up.

A new challenger for my forever course
WHERE IT ALL BEGAN 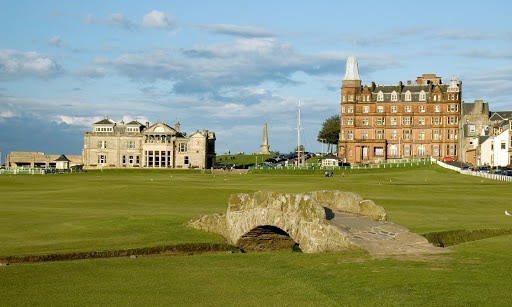 This week’s challenger was presented by John U. who felt like St. Andrews was a “beyond obvious choice” as the Home of Golf itself. To which, I say, we’ll see about that.

Before we even dive into the course, I challenge anyone to try and use the official St. Andrews website. Try it. See if you don’t get smacked with about 10 failure to load pages, a broken webcam, and Google results that lead to nowhere. Is that a charming plus or a frustrating negative? Time will tell.

No grass range. Not a great start John. However, he argues that if you buy a season pass then you can play as muc

No year-round weather. To this, John argues that “there is no bad weather, only poorly prepared golfers.” Which seems like a tagline created by a company that sells raincoats. Mental note to look John up on LinkedIn to confirm.

We got to enter the no spin zone though and admit that for a forever course which I will be playing well into my retirement golden years, the weather in Scotland is straight up horrible. Is it part of the charm? No doubt. But 82-year-old Scott has got to be thinking longevity here and I already get cranky when the San Diego breeze blows a bit too chilly.

Ok, now we’re cooking with gas. The idea that I could hang in Scottish pubs in a small town for the rest of my day's pre and post-round is about as ideal as a 19th hole situation can get. And we haven’t even touched the subject of meat pies, haggis, nips, and tatties—which I could easily see myself living on to infinity. 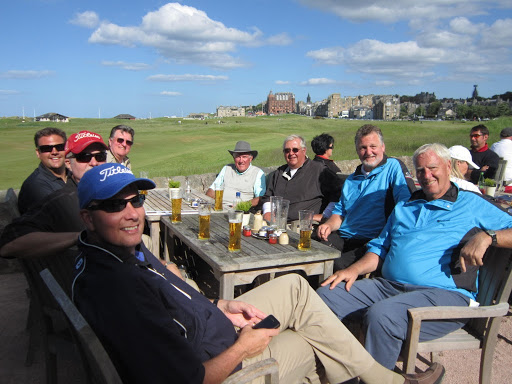 19th Hole and the tradition give this one consideration but the weather always being a factor is brutal and ultimately was the downfall of St. Andrews for me.

Anyone else have a course they think can go the distance?

PGA Superlatives
MOST LIKELY TO... SAY HE'S NEVER TRIED A HARD SELTZER BEFORE BUT HEARS THEY'RE GOOD 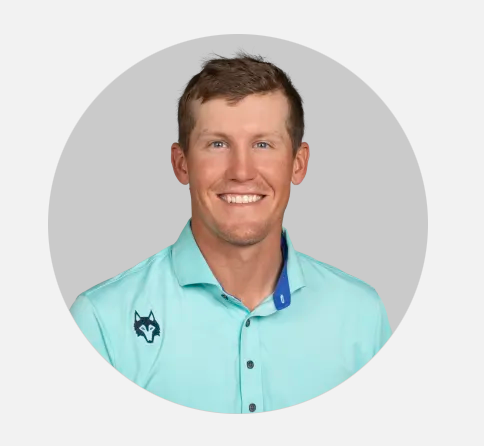 WHERE THE HELL ARE THE BBTV BOYS?! 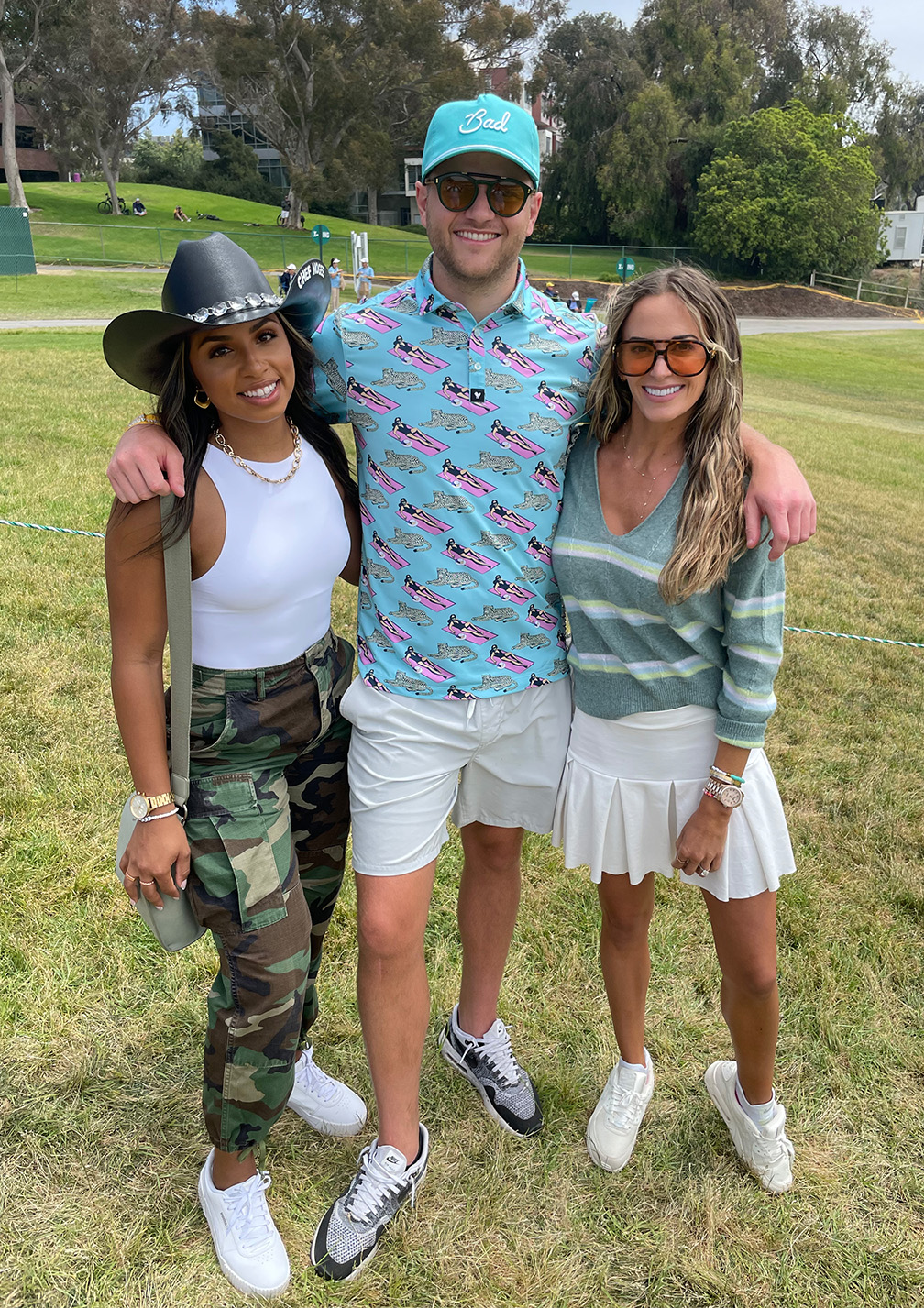 Well, Bill's been gallivanting around the U.S. Open with BK's (he calls him BK now) entire team. Fiance, chef, doctor (that also did Tom Brady's leg), and childhood best friends. Jena even made the boys bracelets. 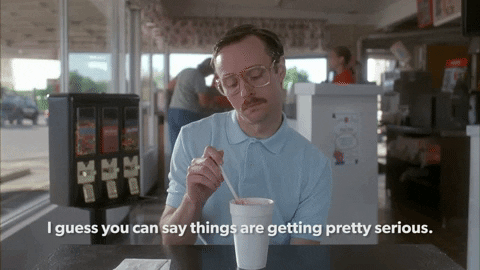 The big questions still remains though: have they met Brooks yet?

His little brother decided he needed to have two wedding celebrations in the month of June and ole Krooksie can't bail on blood. We can confirm, there are no more weddings to be had and he is offically back. 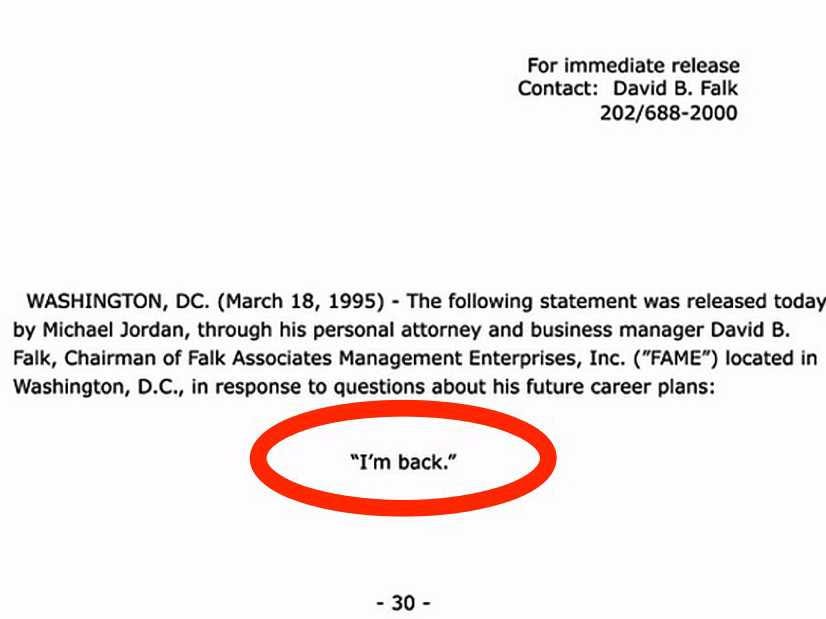