Iss. #41 | Pro Lands His Drive Into a Speeding Convertible

The sleeping giant of a golf content machine that is the European Tour is back this week with an absolutely insane video featuring Marcus Armitage attempting to beat the world record for...

Driving a golf ball into a speeding convertible. 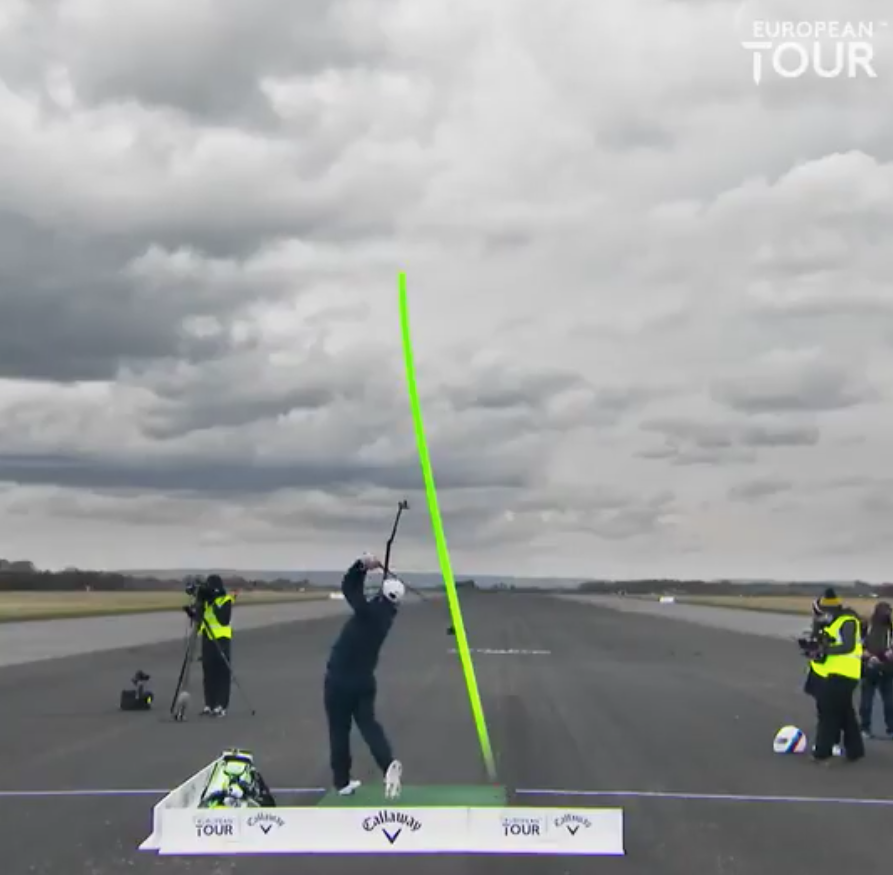 Spoiler alert he not only makes the shot once... but the car was short of the world record by 2 yards—he then does it AGAIN to break the 300 yard mark and the world record.

And honestly, the thing I am most envious of is the kind of down time this stunt would require as people sat around and thought, ya know what we should try today? Let's get The Bullet (Marcus' self-proclaimed? nickname) to hit some dingers over at the track and see if a stunt driver can't catch it in an open convertible. 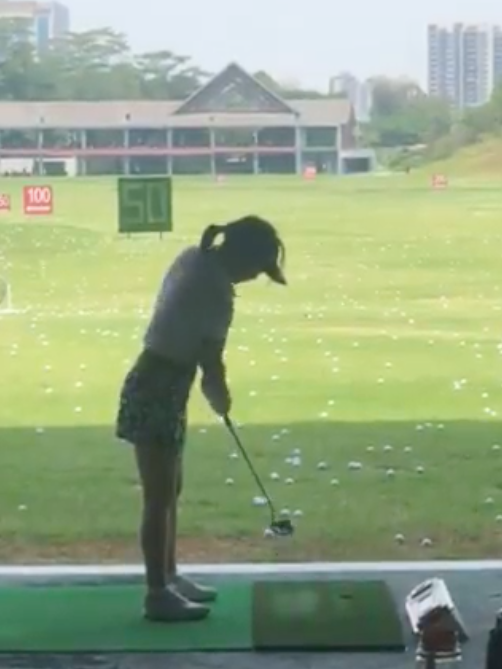 Making the rounds on Golf Reddit and Twitter this week was an absolute gem from a driving range in China. Besides the absolute Houdini of a ball dispenser in those mats... Top Golf ain't got s#%* on these!

The form is so pure and what an absolute boss move as the alphas like two bays down are ripping drives and she's out here just like, I'll see you on the green.

MOST LIKELY TO...  LET HIS 63 YEAR OLD FATHER TAKE HIS PGA TOUR PIC LIKE IT'S FOR A FACEBOOK PROFILE 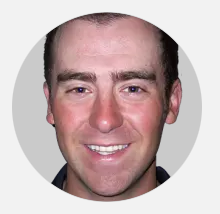 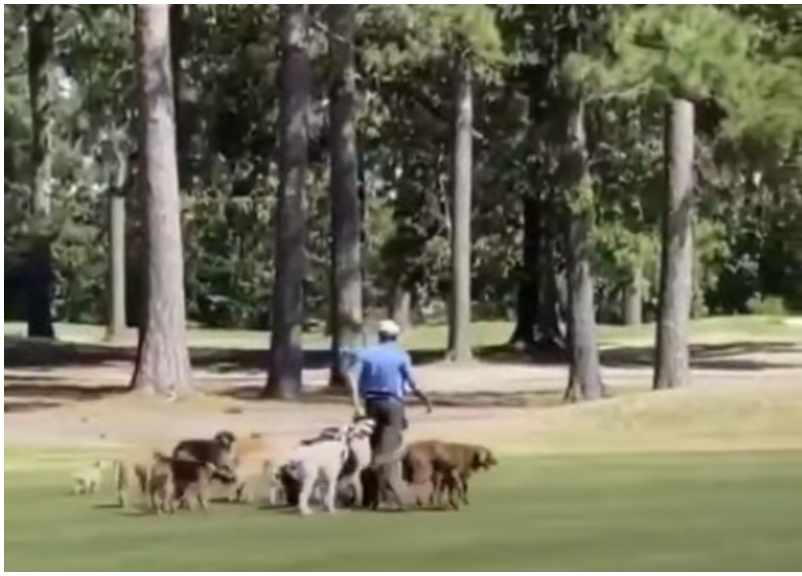 Always been curious what the average golfer thinks about letting dogs on the course. I say let em roam as long as they don't step on my line...

This guy, brought his own gallery.

Wait, I actually need to know...

HAS ANYONE FOUND THESE?! 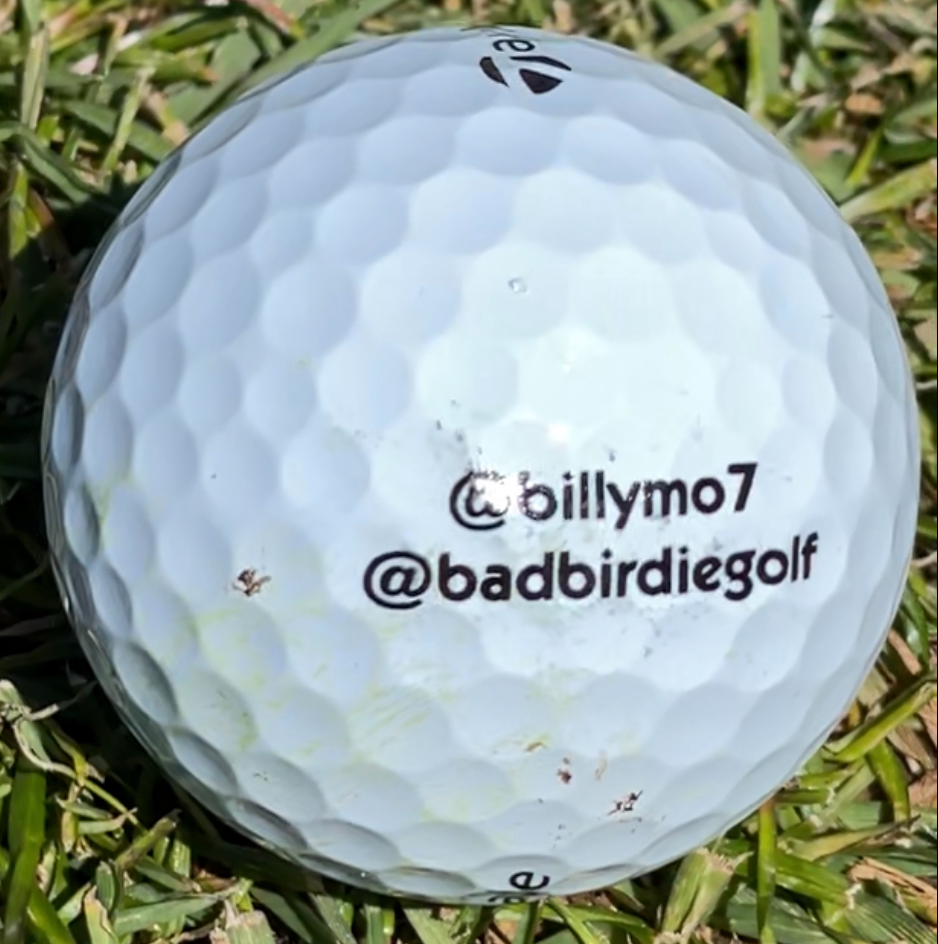 Now that I'm livin' that double dose life, I've got to follow up on the Bucket Hat Bill takeover. I promise I'll spare you more glamour shots of the guy—though I have more!